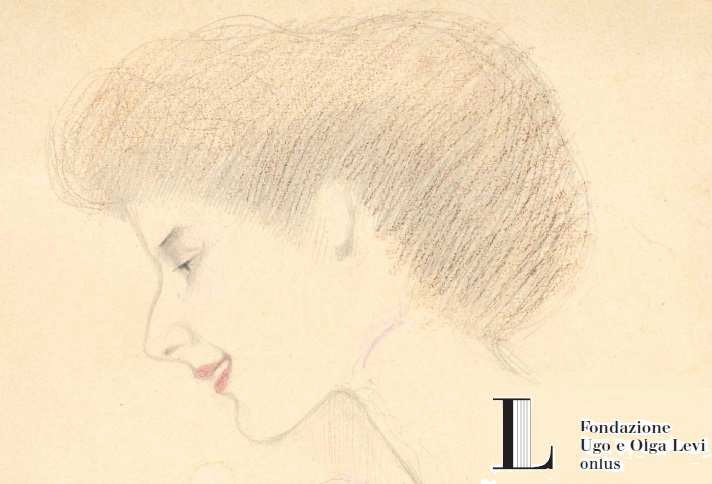 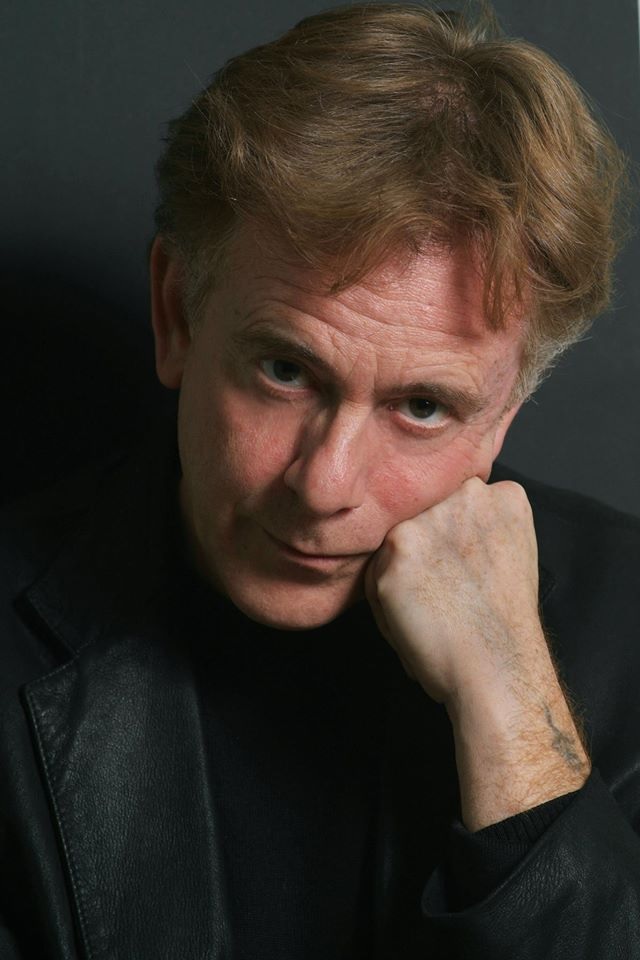 MARCO TUTINO was born in Milan in 1954. In parallel with classical studies, he obtained two diplomas in Flute and in Composition at the Conservatory of his city. He made his debut as a composer in 1976 by participating in the Gaudeamus Festival in the Netherlands. Since then his music has been programmed and performed with great success by audiences and critics all over the world by the most prestigious concert and symphonic institutions and in the main Opera houses. He is part of prestigious scientific committees and has been awarded several prizes for his career and artistic activity. His name appears in the most titled encyclopedic publications on the history of music and opera.