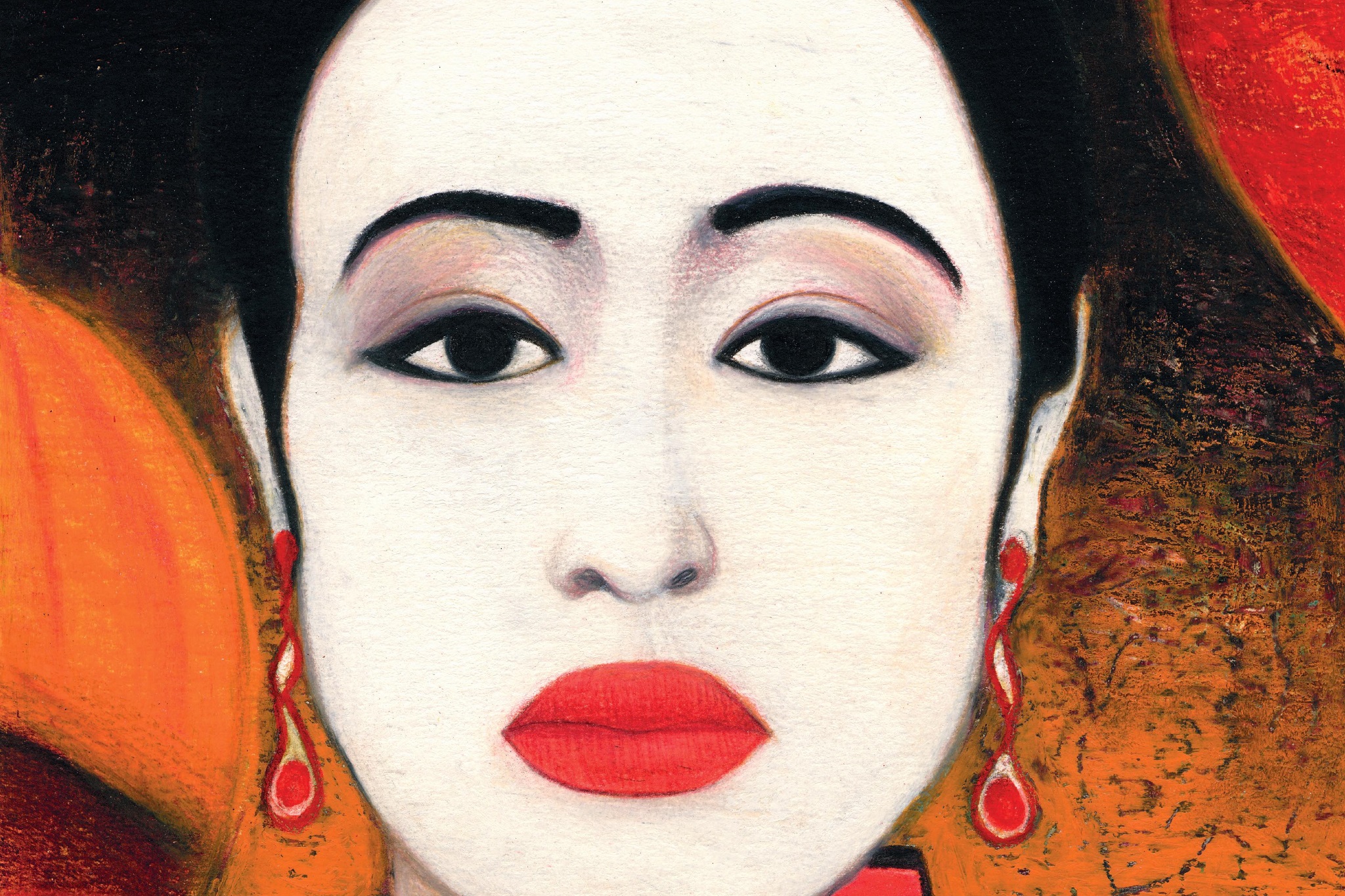 UNDER THE SIGN OF LORENZO MATTOTTI: THE POSTER OF THE TWELFTH EDITION IS SIGNED AGAIN BY THE “GRAND MASTER OF COMICS”

UNDER THE SIGN OF LORENZO MATTOTTI: THE POSTER OF THE TWELFTH EDITION IS SIGNED AGAIN BY THE “GRAND MASTER OF COMICS” 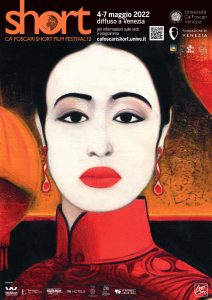 The proud gaze, the barely outlined features, the elegance in the contrast between red and black: the woman designed by Lorenzo Mattotti is the protagonist of the poster of the twelfth edition of the Ca’ Foscari Short Film Festival, which will take place in May 4th-7th 2022 in a “widespread” way in Venice, even if the Auditorium Santa Margherita will remain the main location.

For the third consecutive year, the Short relies on the precious contribution of Lorenzo Mattotti, carrying on with the collaboration with great Italian artists that has always distinguished its posters. This year’s illustration joins the “author’s portraits” that have characterized the last editions and once again is a female face that looks towards the future with the same hopeful gaze of the students who want to restart seeing a brighter future, after two terrible years. Those students who will be the life-blood of the festival, involved in all the phases of its realization. Also the illustration is intended to be a tribute to both cinema and women, with shades and atmospheres that recall the performances of the famous Chinese actress Gong Li, a female character that reflects the growing presence of women in all the sections of the festival, in order to support the change in the film industry.

Lorenzo Mattotti was part of Bologna’s Valvoline collective which revolutionized Italian comics from the pages of ‘Alter Alter‘, where he published some of the works that made him famous, such as Il Signor Spartaco (1982) and Fuochi (1984). Always in close contact with the world of cinema, Mattotti created the drawings that link together the episodes of the collective film Eros, he worked on Enzo D’Alò’s Pinocchio and eventually moved over to directing with the animated film The Bears’ Famous Invasion of Sicily, presented at the Cannes Film Festival. Mattotti has also a special bond with Venice, the city where he spent his university years and to which he dedicated the book Venice: Digging in the water (2011) in addition to having designed the posters for the last four editions of the Venice Film Festival. In 2021 he received the “Grand Master of Comics” award, a sort of Career Achievement Oscar awarded by Lucca Comics & Games.

As always, the program will include the International Competition – thirty of the best short films produced by film schools and universities around the world – followed by a rich series of retrospectives, focuses, tributes, secondary competitions and masterclasses. Among these, one of the greatest friends of the festival will come back (virtually) to Venice, the Japanese cult director Tsukamoto Shin’ya (Tetsuo, Kotoko) who will present a preview of his novel A snake of June, based on the homonymous 2002 film, which will be released soon by the Marsilio Publishing house with a translation by Francesco Vitucci. A novel of violence and compassion, a thriller of conflicting impulses in which the shy Rinko will be led to rediscover her own sexuality. In this special meeting, Tsukamoto, who during the last edition of the Short had already the opportunity to illustrate his film career, will tell us about his literary path – perhaps less known but equally interesting – allowing the public to discover the author’s creative process in various fields of artistic expression.

Once again, this year’s Short was created in collaboration with Fondazione di Venezia, and it counts on several exceptional partners. The first mention goes to the long-standing contributors of the festival, the Fondazione Ugo and Olga Levi and NH Venezia Rio Novo. Another important mention goes to the partnerships formed last year, namely the Turin-based National Museum of Cinema, the Italian on-demand short film platform WeShort, the oldest prosecco producer Carpenè-Malvolti and the Italian film photography festival Le Giornate della Luce di Spilimbergo.

After the success of past editions, the Short comes back with a widespread version to reaffirm its deep bond with the city, the citizens, and the cultural institutions of Venice. In addition to the well-established Auditorium Santa Margherita, the beating heart of the event, the spectators will also be able to attend a selection of the program of the 12th edition in museums, foundations and cultural centers located throughout the city. The locations participating in the initiative will also include: the Fondazione Querini Stampalia, the Museo d’Arte Orientale – Ca’ Pesaro, the Casa del Cinema of the Municipality of Venice, the Fondazione Bevilacqua La Masa, the NH Venezia Rio Novo and the Ugo and Olga Levi Foundation.

The complete program of the twelfth edition will be unveiled by the artistic director Roberta Novielli during the press conference in April.