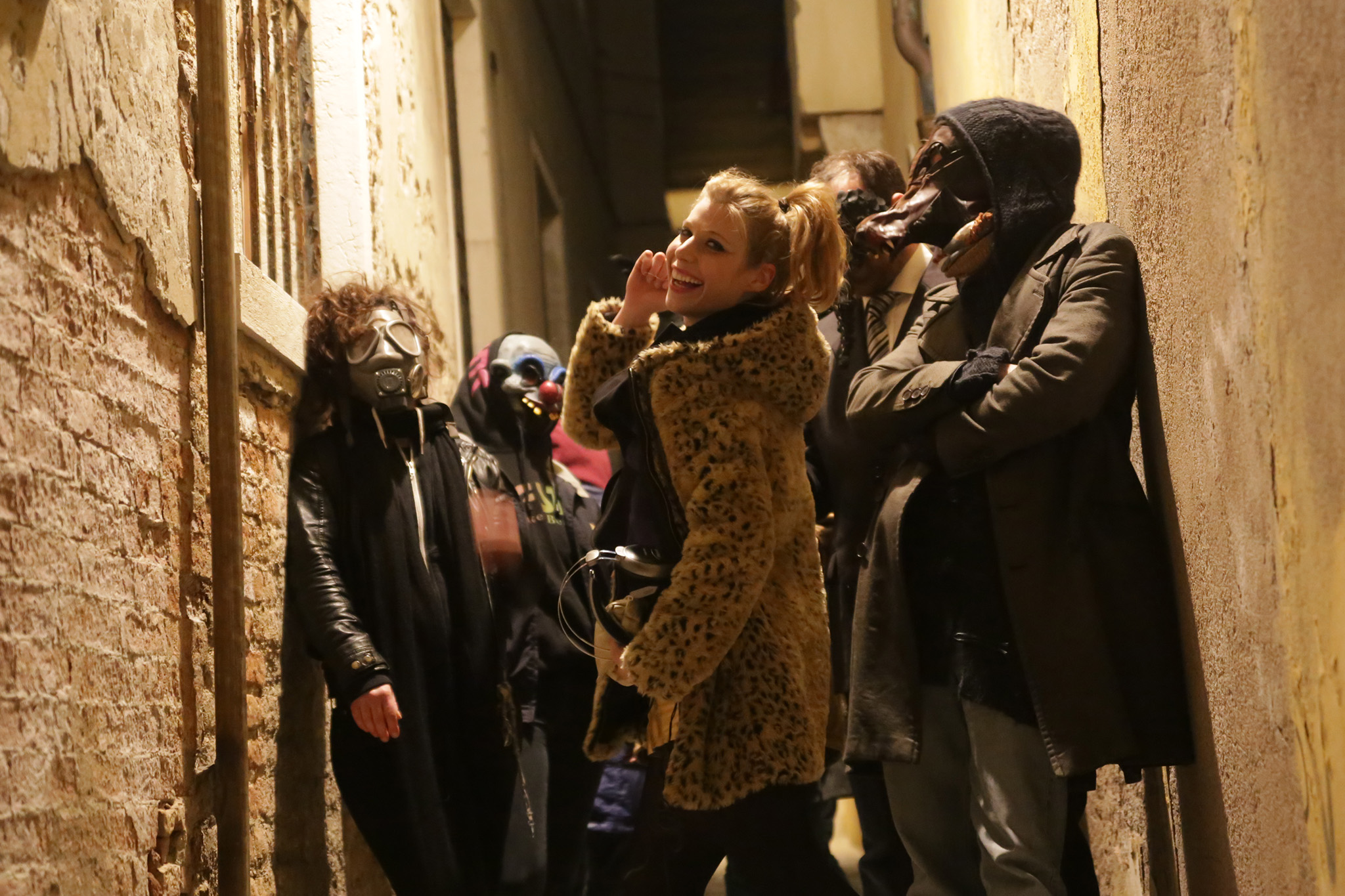 Ca' Foscari Short Film Festival is the first European film festival managed by university students under the guidance of a staff of Professors in film studies and professionals from the world of cinema, with the artistic direction and overall organization of Maria Roberta Novielli. Our initiative results in an international competition open to film students from all over the world, which has become an important landmark for those involved in film studies. We promote the diffusion of the achievements accomplished in the field of cinema and transmedia by cooperating with international cinema schools and distributors. Internationally relevant producers, cinema experts, directors and actors join us each year as members of the jury or as special guests.