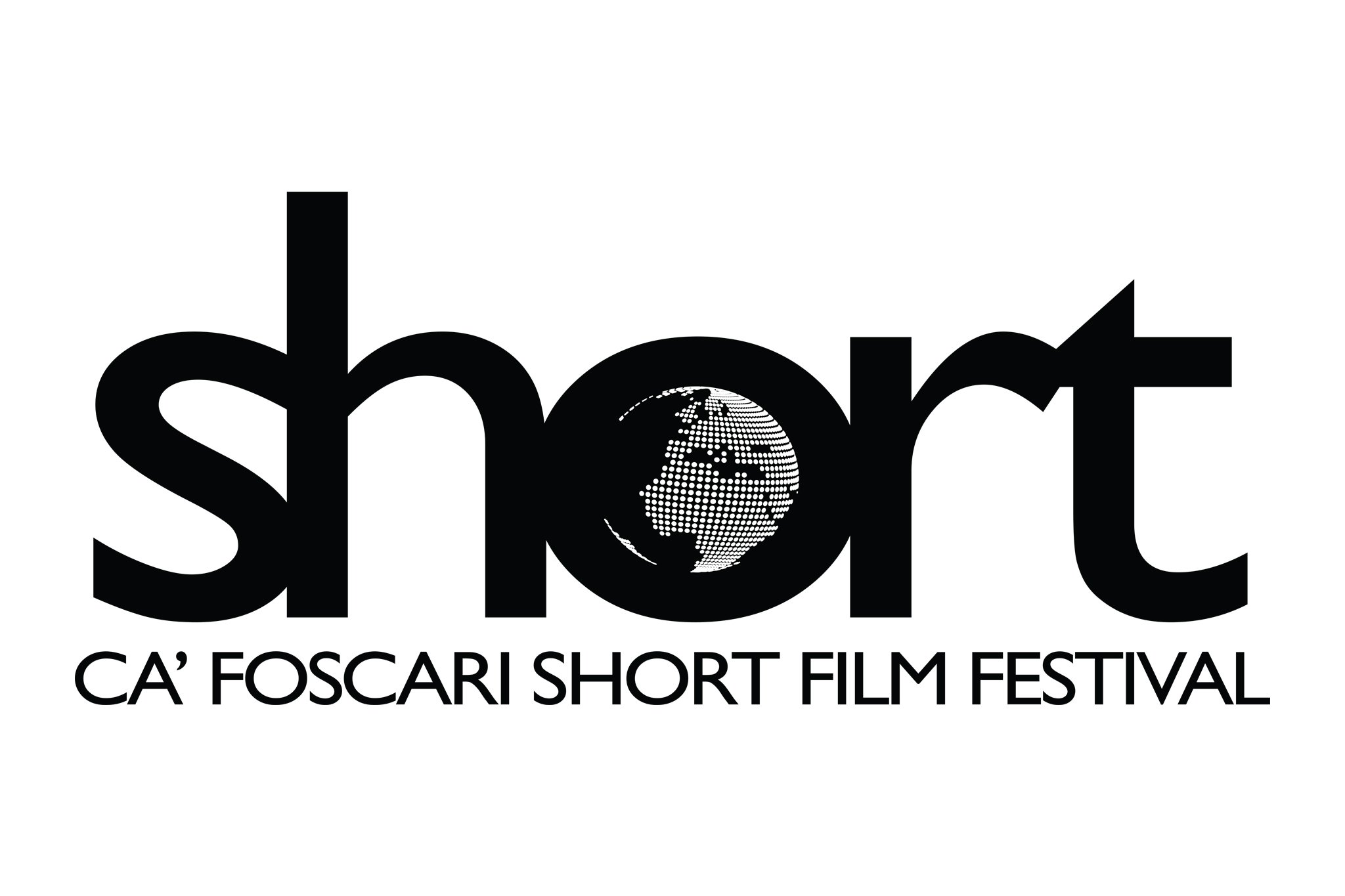 STEFANO BEGGIORA is Associate Professor of History of India, Hindi Literature, and Ethnography of Shamanism at Ca’ Foscari University of Venice. With a strong passion for  oriental societies and cultures, he has been conducting Indological and anthropological research and development cooperation activities in India for many years. After specializing in the study of South Asian shamanism, he has published numerous essays and books on ādivāsī, the indigenous peoples of South Asia, as well as scientific articles on colonial history, welfare and development, constitutional rights for low castes and ethnic minorities, contemporary history of the political movements of the Indian Subcontinent.

ROBERTO CALABRETTO is associate professor at the DAMS (Art and Music Classes, University of Udine), where he teaches Music for films. His research mainly concerns contemporary music and the functions of sound expressions related to audiovisual media. He is the author of numerous books and essays, including “The talking screen” (2010), Efebo d’Oro award winning as “best book on cinema”.

CECILIA COSSIO, researcher of Hindi Language and Literature at Ca’ Foscari University of Venice from 1978 to 2006, for almost thirty years she has been studying Indian cinema and society, about which she has published many essays and the book Cinema in India. Lo strano caso di Shashi Kapur (Cinema in India. The Strange Fate of Shashi Kapoor, 2005). She is presently in charge of editing  the Indian section of the website AsiaMedia. (http//asiamedia.unive.it).

TIZIANA D’AMICO is university researcher at the Department of Linguistic and Cultural Studies, Ca’ Foscari University of Venice where she teaches Czech Literature and Language. Her areas of interest and research are the avantgarde, primarily Czech surrealism;  multimedia translation (subtitle and comics); and memory studies in the  popular culture production. She studied Philology and History of Eastern Europe (Polish, Czech and Slovak literature and language) at the University of Neaple “L’Orientale”, where she also obtained her PhD in Cultures of Eastern Europe.

VINCENZA D’URSO  teaches Korean Language and Literature  at Ca’ Foscari and has been the Director of the King Sejong Institute  of Venice. She has been awarded the Grand Prize for Literary  Translation from the South Korean Ministry of Culture, Sport and Tourism in 2009. She has been the curator of various film events where important filmmakers were involved, including  Lee Chang-dong and Kim Ki-duk.

ELISABETTA DI SOPRA, video-artist, lives and works in Venice. Her artistic research is expressed through her way of using the video-making language, which she uses to investigate the most sensible dynamics of the everyday dimension and its unexpressed micro-stories, where the woman’s body has a central role. She also works as a promoter of video-art works for different expositions and galleries.

FLAVIO GREGORI is full professor of English literature at Ca’ Foscari University. Among his main fields of research there are the relationships between literature and cinema — as in the case of the series of conferences on Kubrick, literature and the arts he has organized since 2000. He has co-directed the literary festival Incroci di civiltà – Crossings of Civilizations, in Venice. He was also the director of a series on literature and cinema for the publishing house L’Epos.

KEIKO KUSAKABE, Japanese film and CM producer and distributor, is the president of Makotoya. Many internationally acclaimed movies are to her name, among which some of the most famous works by Yoshihiko Matsushi, Hisayasu Sato and in particular Shinya Tsumamoto, including the prize-winner Kotoko (2011, Orizzonti Prize at Venice Film Festival).

LAURA MARCELLINO is a Ca’ Foscari graduate, EU MEDIA expert, who has taken part in the international film market and festival world as programme expert for almost 30 years;in addition,  she has also acted as retrospective curator, festival juror, PR, tutor, lecturer, moderator, producer, translator and involved in  subtitling. For 21 years she was one of the organizers of the Venice Biennale Film Festival and directed its film industry office. She is presently collaborating with the National Cinema Museum-TorinoFilmLab and the Locarno Film Festival.

CARLO MONTANARO  has written numerous critical essays and has contributed to the organization of important cultural events. He is one of the main organizers of the “Le Giornate del Cinema Muto” in Pordenone. He was director of the Academy of Fine Arts in Venice. Since 2010 he has been holding the position as President of the Italian Association for Research on the History of Cinema. He is also owner of the Carlo Montanaro Archive and founder of “The Factory of Vision”.

ELENA POLLACCHI (PhD, Cam.) teaches Chinese Film History at Ca’ Foscari University. Since 2010 she has been Curator of the Asian section for the Kosmorama – Trondheim International Film Festival in Norway and she currently serves as a Programme Advisor for the Venice International Film Festival for Chinese language and Korean film. Her researches focuses on contemporary Chinese cinema as well as on production and/or distribution-related issues within the framework of international film festivals.