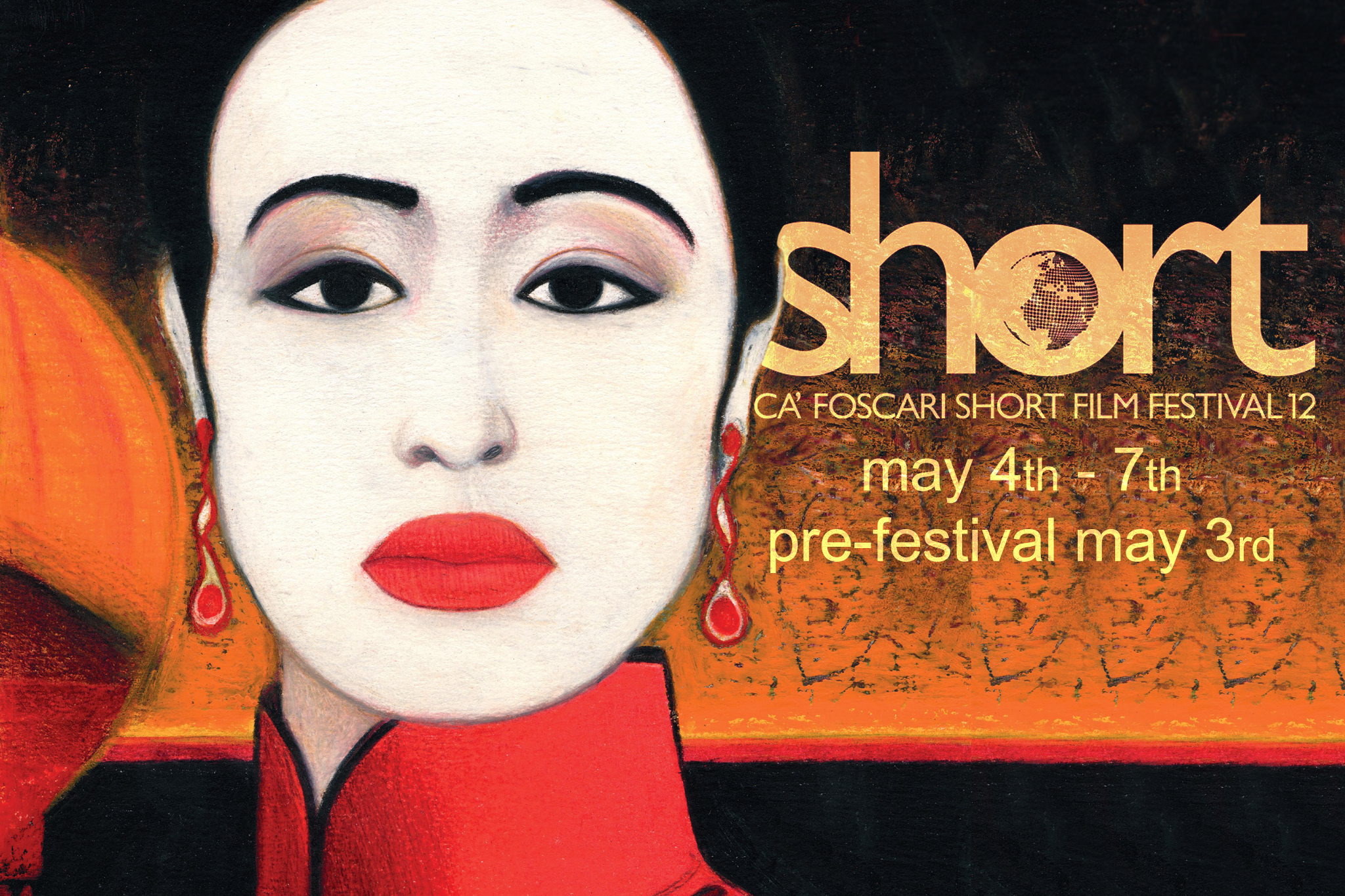 All the awards of the Ca'Foscari Short Film Festival

The Ugo and Olga Levi Foundation

The Foundation was established in 1962 in compliance with Ugo and Olga Levi’s wish to promote a cultural institution entirely dedicated to all aspects of music, ranging from ancient to contemporary, organology and ethnomusicology. It is housed in the prestigious Palazzo Giustinian Lolin, built by Baldassare Longhena, overlooking the Grand Canal and opposite the Academia Galleries, where a special library and guest accommodation facilities are open to welcome scholars from all over the world. The Foundation cultivates and encourages performances and studies, mainly of a musicological and interdisciplinary nature, and organizes concerts, exhibitions, seminars, conferences, offers scholarships and courses, and is involved in the publication of  journals, books and records. Activities are held not only in Venice and in the Veneto region, but also on a national and international level.

Among the most important in the world for the richness of its heritage and the multiplicity of its scientific and educational activities, the National Cinema Museum owes its uniqueness to the peculiarity of the exhibition set-up. Housed in the Mole Antonelliana, a symbolic monument of Turin, the Museum develops in an upward spiral, on several exhibition levels, giving life to a spectacular presentation of its extraordinary collections and retracing the history of cinema from its origins to the present day, in a suggestive interactive itinerary.

Le Giornate della Luce festival has reached its seventh edition this year. The soul of the event is the idea of narrating cinema starting from the careful gaze of the directors of photography. In addition to the screenings, therefore, it organizes a series of meetings designed for the public and professionals, in which some of the most prestigious names on the Italian scene alternate. In addition, in the last edition the festival has added two photographic exhibitions dedicated to Riccardo Ghilardi and actress Alida Valli in the centenary of their birth.

The award is named after the Gambian boy who tragically died  in the waters of the Grand Canal on 22 January, 2017. The award intends to stress the importance of the multi-ethnicity issue, which has always been  part of  the city history and to highlight of the issue of “welcoming”, which cannot but be at the core of our present times. The award consists of a one-of-a-kind work of Venetian glass, which will translate into art the refugee welcoming issue. Every year the Murano glassblowers alternate in crafting the award.

NH Venezia Rio Novo, the brand-new hotel the world famous NH Hotel Group inaugurated in Venice in 2018, has served as setting for the past editions of the Ca’ Foscari Short Film Festival. The elegant and modern 4-star hotel, in the heart of the Dorsoduro district and technical sponsor of the Event, will offer meeting spaces for the press interviews to the artists and partners involved in the event and for all live broadcasts by Radio Ca’ Foscari. Of note, the NH Venezia Rio Novo supports Ca’ Foscari University and its students throughout the year by offering its spaces as settings for producing short films and will be at the core of a study project for the realization of some videos.