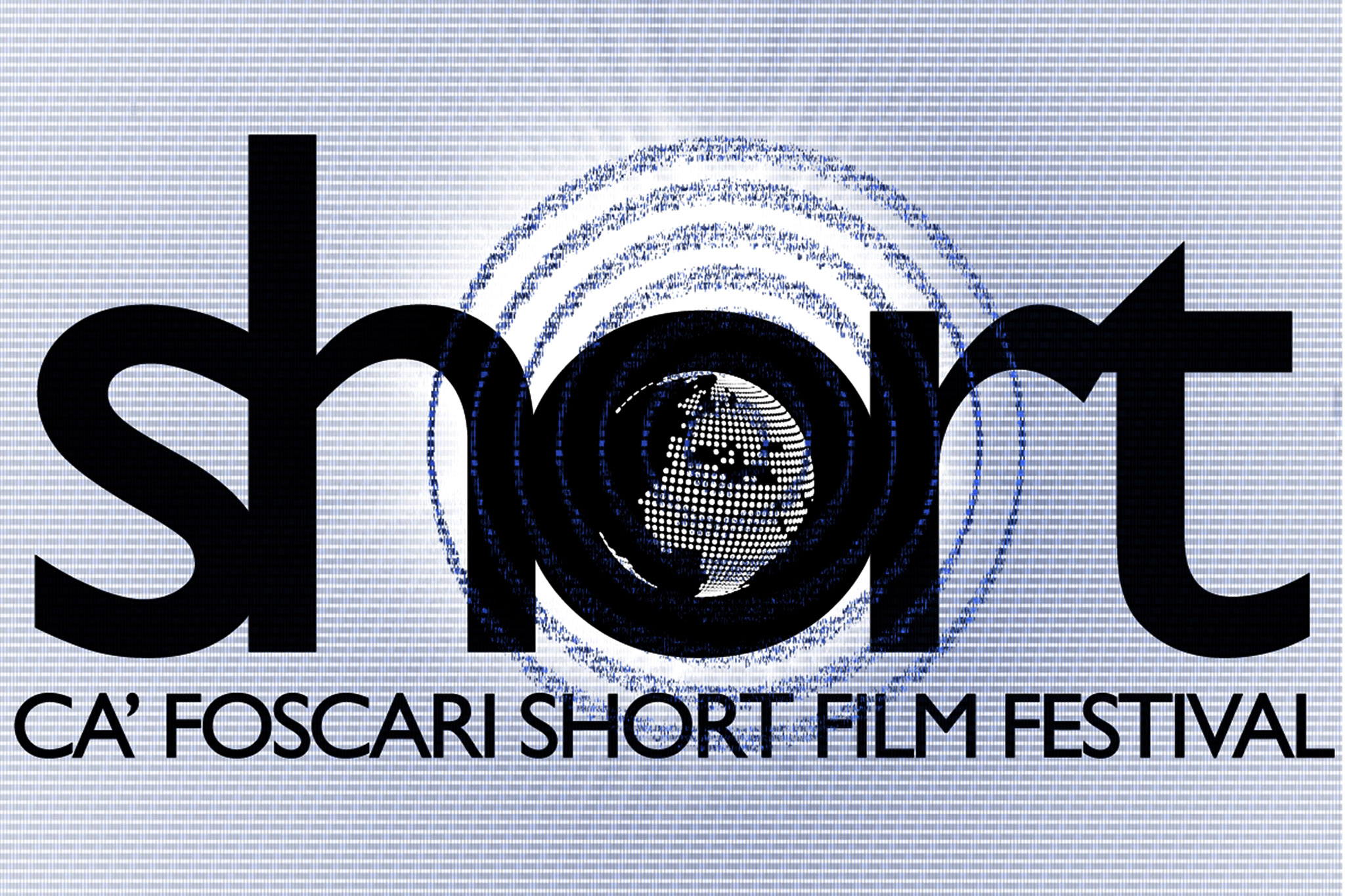 WAITING FOR TENTH EDITION, FROM TODAY UNTIL MARCH 28TH , A SELECTION OF THE FINEST SHORT FILMS FROM PAST EDITIONS ARE AVAILABLE ONLINE ON THE WEBSITE AND SOCIAL MEDIA.

ORIGINAL VIDEOMESSAGES FROM FAMOUS GUESTS OF PAST EDITIONS:  BARRY PURVES, LUCA MINIERO, PATRICE LECONTE AND ROBERTA TORRE AMONG OTHERS.

Ca’ Foscari Short Film Festival had launched in the past few days an online campaign named #IlMioMondoNonSiFerma, (#MyWorldWillNotStop). Volunteers of the tenth edition of the festival, which was originally planned from March 25th to 28th, sent messages of hope and vitality through a collective video.

Waiting for finding out the new dates of the postponed edition, the festival keeps its promises without stopping despite all the obstacles. This is the reason why today an alternative, digital, wireless, free version of the festival will begin. This special edition aims at unifying Italy and the whole world in front of the same screen, waiting for the moment when we will be able to come back to movie theatre again.

From today at 15:00, until Saturday 28th – the originally scheduled days for this edition – social media and website will make available (at this link: https://cafoscarishort.unive.it/category/cfsff-wireless/) more than twenty from the best short movies that took part in the past editions of the International Competition. Among fiction, animation, documentary, there will also be some past winners, like the Spanish La silla de la vida by Carlos Valle (2016) and the English Amygdala by George Graham (2017). All movies will be displayed in original language and English subtitles. The four movies from last year’s edition will be available in Italian too.

Some guests from past editions are actively supporting this initiative. They are enthusiast to do something in this difficult moment for the whole film industry, sending us original video messages that will be released each day before the short movies’ programme. Audience will be pleased to see again, among others, directors such as Patrice Leconte, Marcin Bortkiewics, Roberta Torre and Luca Miniero, animators Barry Purves and Fusako Yusaki and productor Keiko Kusakabe.

The programme is available at the following link:
https://cafoscarishort.unive.it/ca-foscari-wireless-schedule/