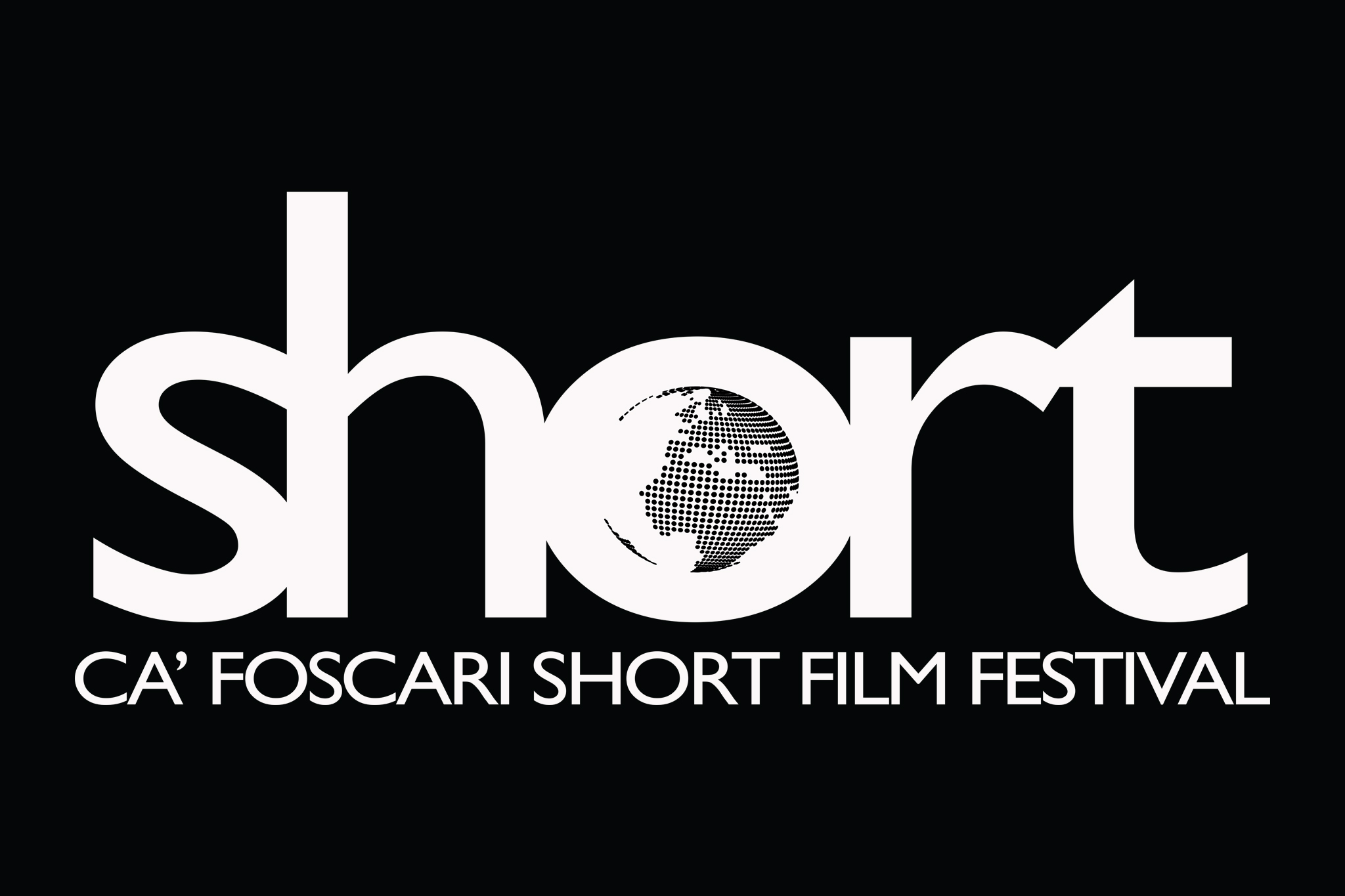 The Echo Park Film Center is a non-profit multimedia organization. It was founded in 2002 and its aim is to provide equal and affordable access to film/video resources by using different channels: a cinema where independent documentaries from alla over the world are screened (narrative/experimental), free educational programs, a green-energy mobile cinema & film school, cultural and art events and workshops, the yearly Youth Film festivals (a touring festival for local and emerging filmmakers) and the Human Rights Film Festival. The EPFC students have produced and directed more than 500 short films which have been featured in local, national and international film festivals and museums. The must of the Echo Park Film Center is to stimulate participants in the creation of experimental, documentary and narrative films which can reflect the many facets and voices of contemporary American life.

THE SOUND WE SEE: A LOS ANGELES CITY SYMPHONY

The City Symphonies appeared in the ’20s and are motion pictures that capture the spirit and uniqueness of a city. This was possible through the collection of images taken from everyday life experiences.. As in a symphony, they have movements that vary in pace and intensity. These movies incessantly fill our sight with images (often surrealistic) from a city, a way to make us feel its heartbeat and perceive its soul.

In this specific project, 37 teenagers shoot a 24-hour film located in Los Angeles, where every hour of the day was reduced to a one-minute film. It is a 24-minute celebration of their city.

In 1909, William Selig established the first permanent Los Angeles motion picture studio in Edendale: soon the area was brimming with studios which produced 12-minute motion pictures. In the beginning known as Echo Park, this area was home to many of the early Hollywood classics starring Charlie Chaplin, Laurel & Hardy and Theda Bara. The silent comedies, Westerns and dramas produced by the Edendale studios were a new universal language intended to bring laughter, thrills and tears to all audiences around the world.

“Edendale Follies” is an exciting adventure to discover Echo Park’s past: 34 students from EPFC’s Spring 2007 Youth Film Workshop celebrate the silent film genre and the innovators who brought it to life. Runaway bears, cops, starlets, cowboys and Egyptian queens! Adventure, mystery, romance! They are all part of the Edendale Follies!

THE HERE & NOW AROUND THE WORLD

Since 2003 Paolo Davanzo and Lisa Marr have been traveling together, shooting Super 8 films and playing music that they define as “Hobo Rock”. The audience can only be carried away on this magic and imaginary cinema carpet to experience the world.