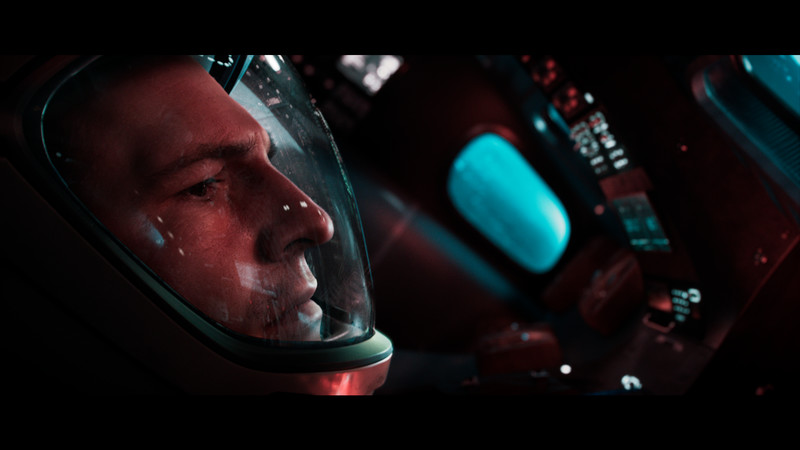 The “Le Giornate della Luce” Festival (Days of Light Festival) has reached its eighth edition. It was created with the aim of celebrating the work of the greatest directors of photography, with particular regard to Italian cinema. However, although focused on this important professional figure, the festival wants to provide insights, analyses and debate on everything related to the seventh art.

The event takes place in the first weeks of June in Spilimbergo, a town in Friuli (northeastern Italian region) with a rich cultural and artistic tradition. A focus on the authors of photography of both the Italian and world panorama, or on those who exploit the framing and lighting for aesthetic and expressive purposes, represents an unprecedented event on a national level. This is confirmed by the high participation during the festival of spectators, industry professionals and the public, who are also attracted by the prestigious guests who attend the event every year. The event lasts nine days and the programme includes screening the competing films but also meetings, masterclasses with authors of cinematographic photography, directors, actors, photographic and artistic exhibitions and presentations of themed books.

Synopsis
Anna, Francesco, and the eight-year old Giorgio cannot afford an expensive holiday. Social pressure forces them to invent a holiday in the Bahamas that is documented through Photoshop images posted on social media. The great amount of likes and comments received as a feedback fuel an all-consuming dopamine rush.

Profile
Born in 1994 in Mendrisio (Switzerland). In 1998, after being exposed to high doses of film and TV, he falls in love with the cinema language. Being cinema an easily understandable and intuitive and in light of his difficulty in speaking, he decides to study Film to improve his fluency. From 2016 to 2021 he studied Bachelor of Arts in Film at the Zurich University of Arts.

Synopsis
The “Big black” couple who live in the countryside is worried because they cannot have children.  Ma Zhiming, a friend from the village, wants to give them some money because he, unlike them, has too many children. However,  the Big blacks refuse.

Synopsis
The director’s brother was killed on December 6 by the Colombian army and his family told him only three days later, when he had already been buried. Since then, he has also lost his mother who was plunged into silence, overwhelmed by the idea that the State that should have protected her was the one that had taken her son from her. Today he returns to the place that he loves and hates, to make a journey from his heart to hers, to find her, to follow her footsteps.

Profile
Robert Brand Ordóñez was born in the Amazonian territory in the south of Colombia. He studied film and TV production at the Film and Television School of the National University of Colombia. His documentary Following an infinite footprint has won several awards in festivals worldwide. In addition, he has won several calls for funding in Colombia, one of them presently in the late stage of postproduction. His short films and scripts address the issue of violence in Colombia from a realistic and spiritual perspective.

Synopsis
István becomes the only witness of a deadly road accident, but an influential person wants him to forget what he has seen. Is it possible to remain a good man and protect one’s own family at the same time?

Profile
Born in Chernihiv, Ukraine, in 1994. In 2014 he completed an internship at the Insightmedia Producing Center in Kiev and in 2015 he worked as logistician at the distribution company Arthouse Traffic in Kiev. In that same year he took part in the Ukrainian Cinema Village intensive film direction course, co-writing the short film “Habbit”. In 2018, he began a Masters in Filmmaking at Eötvös Lorand University in Budapest, Hungary, where he is one of the few students to be awarded the Stipendium Hungaricum scholarship.

Synopsis
Four young men fleeing the police take refuge in an unhealthy building on the verge of collapse.

Profile
Victor Gomez, a young architect from Marseille joined La Fémis in 2017. He explores incredible worlds and tells the story of the last superheroes war, seeks to unravel the secret of female sexuality and embarks on a paranoid spaceship to Mars. His latest work plunges into the monster city of Marseille.

Synopsis
Adams is the first astronaut to approach lightspeed. Boarding the spaceship Myriss, he experiments regularly in order to analyze how such a speed will affect living organisms, until an exceptional event happens and changes everything.

Profiles
This short film was made by seven directors and a composer, all from the same school, the École Supérieure Internationale des Métiers du Cinéma, des effets spéciaux, de l’animation et du jeu vidéo in Montpellier.

Synopsis
Flung into the astral-plane, Nadia has to face ancient forces to become aware of her responsibility towards her homeland.

Profile
Kaya Tone was born and raised in the mountains outside Boulder, CO. She moved to NYC in 2016 to attend NYU Tisch School of the Arts for her BFA in Film & TV with a minor in Religious Studies. During her time there, Tone worked on over thirty short films and she started her own production company in 2020, Tone Productions, with her sister and long time collaborator, Siena Tone.

The program will also include two of the winning films of the International Competition of the Ca’ Foscari Short Film Festival 2022. 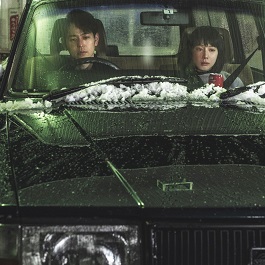 The World of Peter Lord 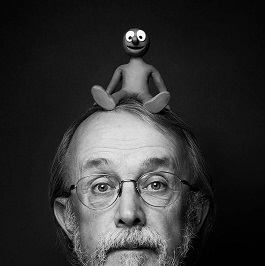 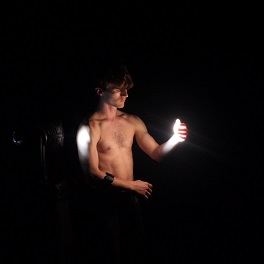 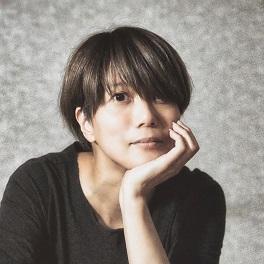 On Tutorials, Stereotypes and Body Visions 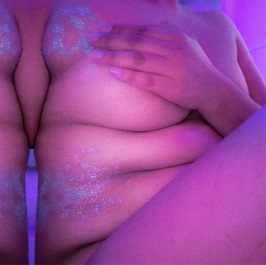 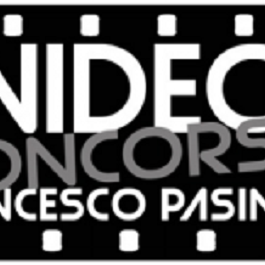 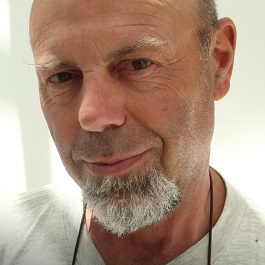 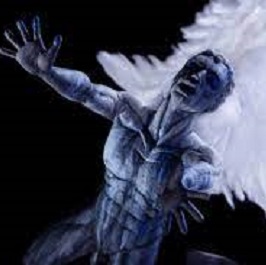 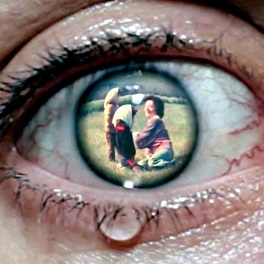 A SNAKE OF JUNE by Tsukamoto Shin’ya 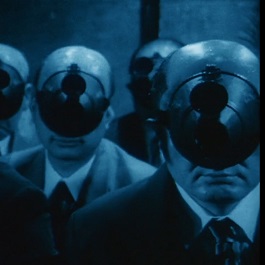 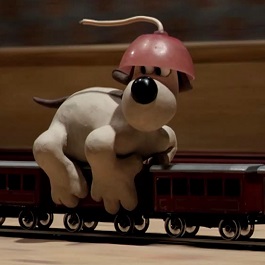 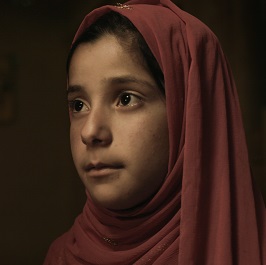 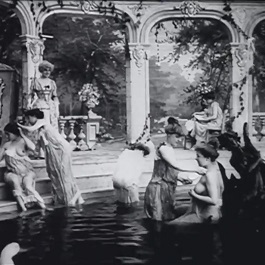 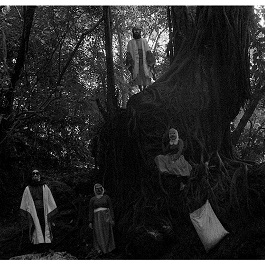