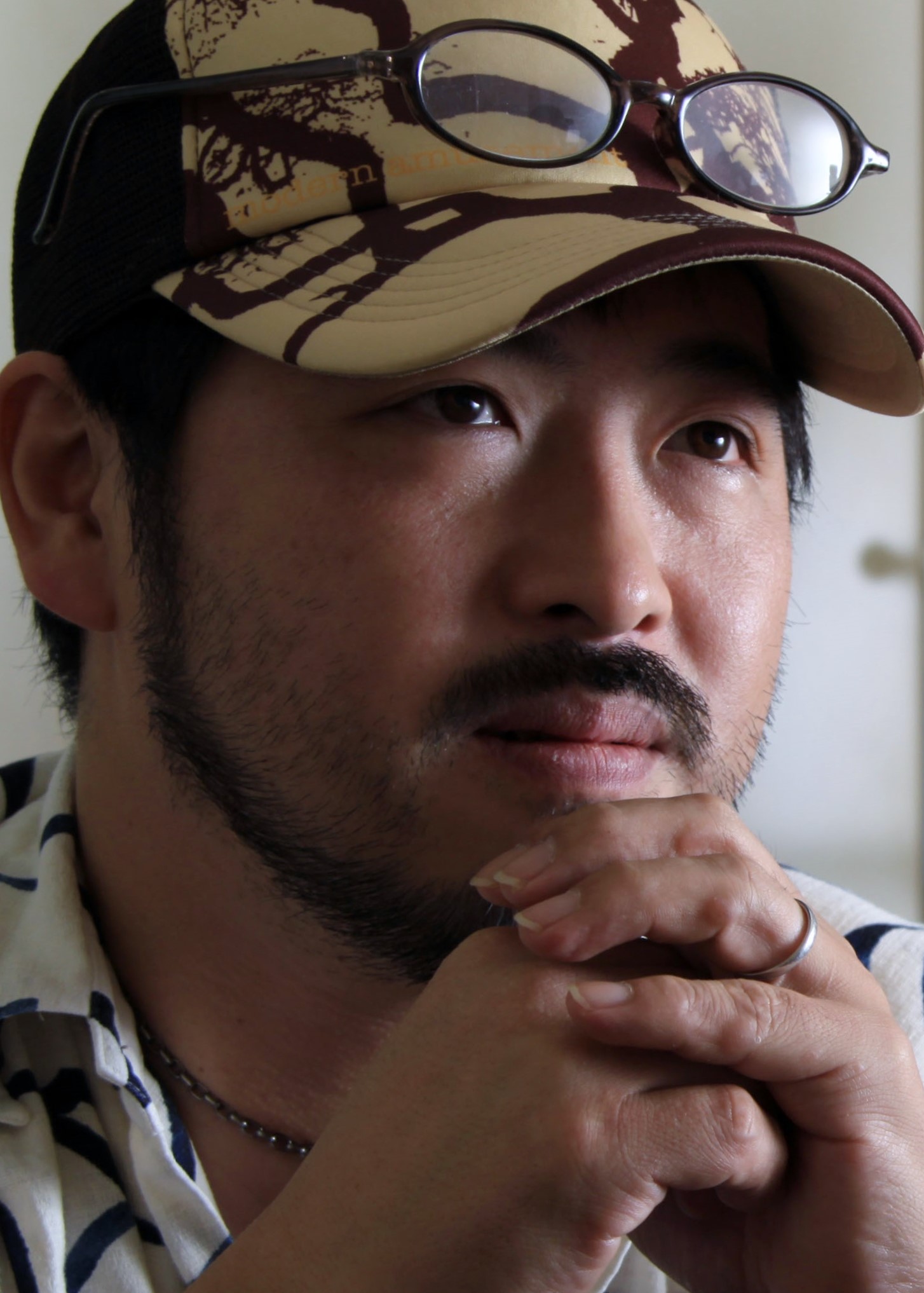 Born in Meabashi on the 27th of July 1972, in 2001 he made his debut as a director with Tomie: Re-birth, fourth screen adaptation of the manga bearing the same name, written and drawn by Itō Junji.  In 2002, the movie Ju-on was released and was immediately a huge hit. The following year the sequel appeared. In 2004, Shimizu Takashi made the American version of Ju-on – The Grudge – which was enthusiastically welcomed in the US. In 2006, the sequel (The Grudge 2) doubled the success at the American box office. In 2006 Marebito was released and presented at the 61ͣ Venice Film Festival. The main character, interpreted by his colleague Tsukamoto Shin’ya, is shocked after having watched a TV footage showing a man killing himself in the subway in front of many people. In 2009, Shimizu participated in the Venice Film Festival and presented the film The Shock Labyrinth: Extreme 3D, one of the first experimentations with 3D in Japan. Rabitto horaa – 3D, was released in 2011 and was presented at the Venice Film Festival. It is the story of a child whose family is falling apart. In 2014, Shimizu directed Flight 7500, a movie featuring a foreign cast. The 7500 flight from Los Angeles to Tokyo encounters a slight turbulence, following a passenger’s mysterious death, some other inexplicable events take place on the plane.

Special thanks to the Japanese Institute of Culture in Rome and Shaiker Corporation.