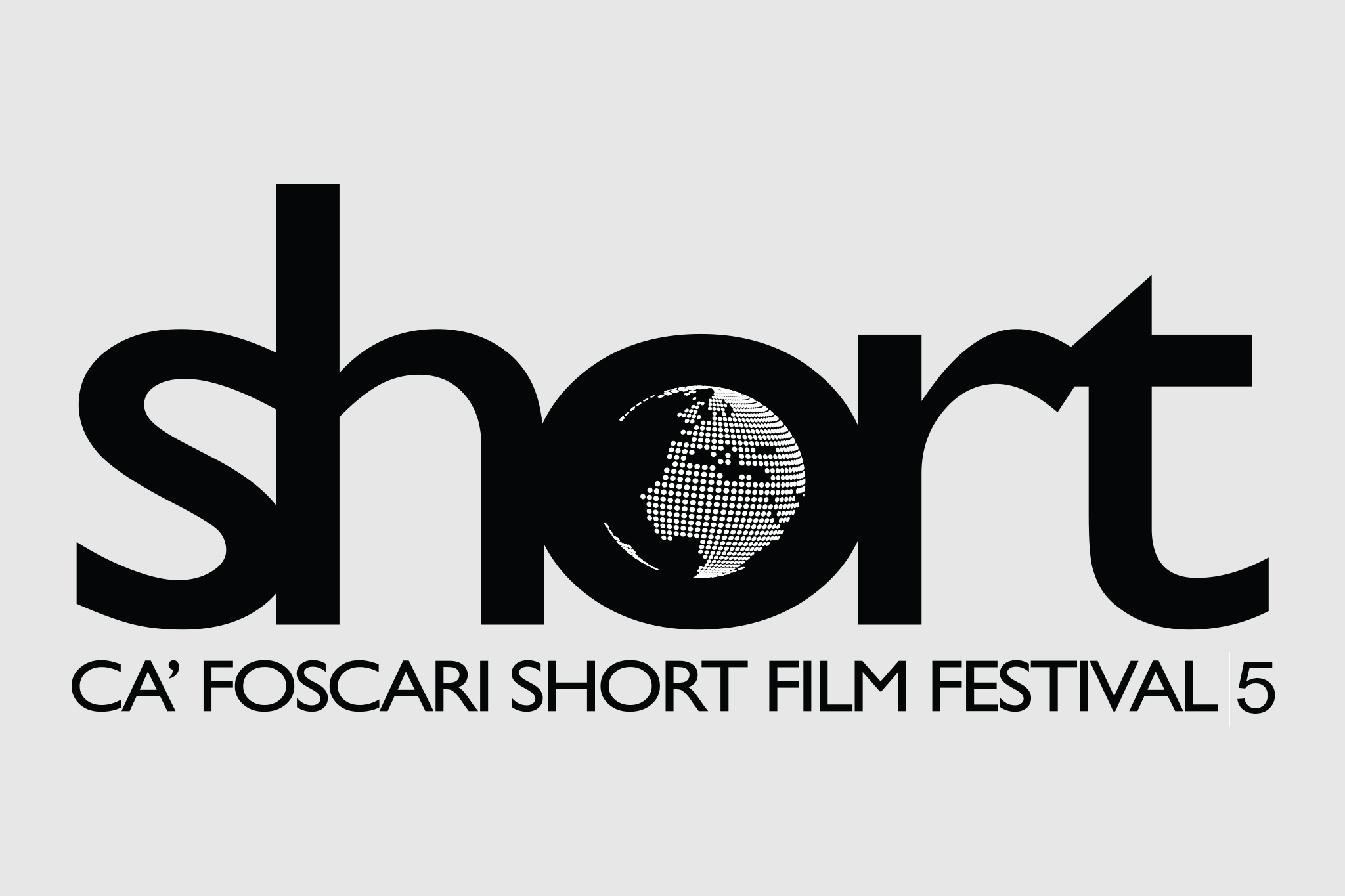 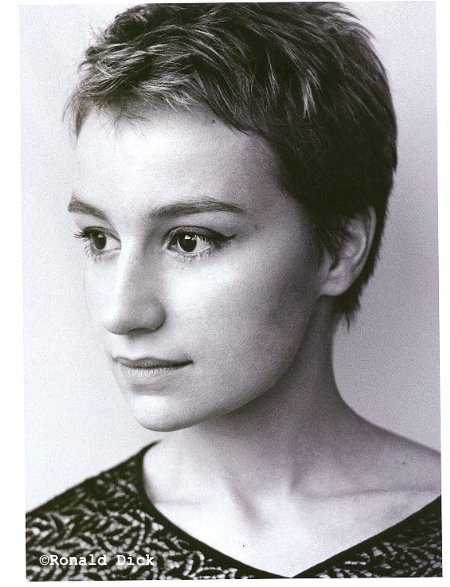 “Hello. My name is Anamaria Marinca. I am an actress. I wanted to change my life. I had been studying music since I was six… and I thought I should try something else. My father is an actor, so I guess that loving him very much, and admiring him, played a crucial role in my decision…”Anamaria Marinca, 11 Nov. 2013. I Am Film – Youtube

Romanian, Anamaria Marinca followed her father’s footsteps and became an actress. She trained at the University of Fine Arts, Music and Drama “George Enescu” in Iasi, and then performed on international stages such as the Youth Theatre (Piatra Neamt, RO), the Bulandra Theatre (Bucharest, RO), Theatre Studio (Paris, FR), The National Theatre, The Young Vic and Royal Court Theatre (London, GB).

In 2004 she mesmerized the television audience playing Elena in the British mini-series Sex Traffic by David Yates, for which Anamaria Marinca received the Best Actress BAFTA Award in 2005. She made her cinema acting debut in 2007 as Otilia in the Golden Palm winning drama directed by Cristian Mungiu, 4 Months, 3 Weeks and 2 Days. Her Otilia has not only earned her the Best Actress award at the Stockholm International Film Festival, but also furthered her artistic career.

Having already appeared in Francis Ford Coppola’s Youth Without Youth, she continued a series of international collaborations with Julie Delpy for The Countess and Hans Christian for Storm, Srinath Samarasinghe for Un nuage dans un verre d’eau screened at the Rotterdam International Film Festival; Sebastian Cordero for Europa Report which premiered at the LA Film Fest; David Ayer for Fury, which closed the London Film Festival last October and where she performed along Brad Pitt, Shia LaBoeuf and Jon Bernthal.

Numerous her parts in well-known TV films and series such as the afore mentioned and multi awarded Sex Traffic; The Last Enemy where her acting partner was Benedict Cumberbatch; Matt Smith’s Doctor Who, Kenneth Branagh’s Wallander, and the recent Golden Globes nominee The Missing – to name a few.