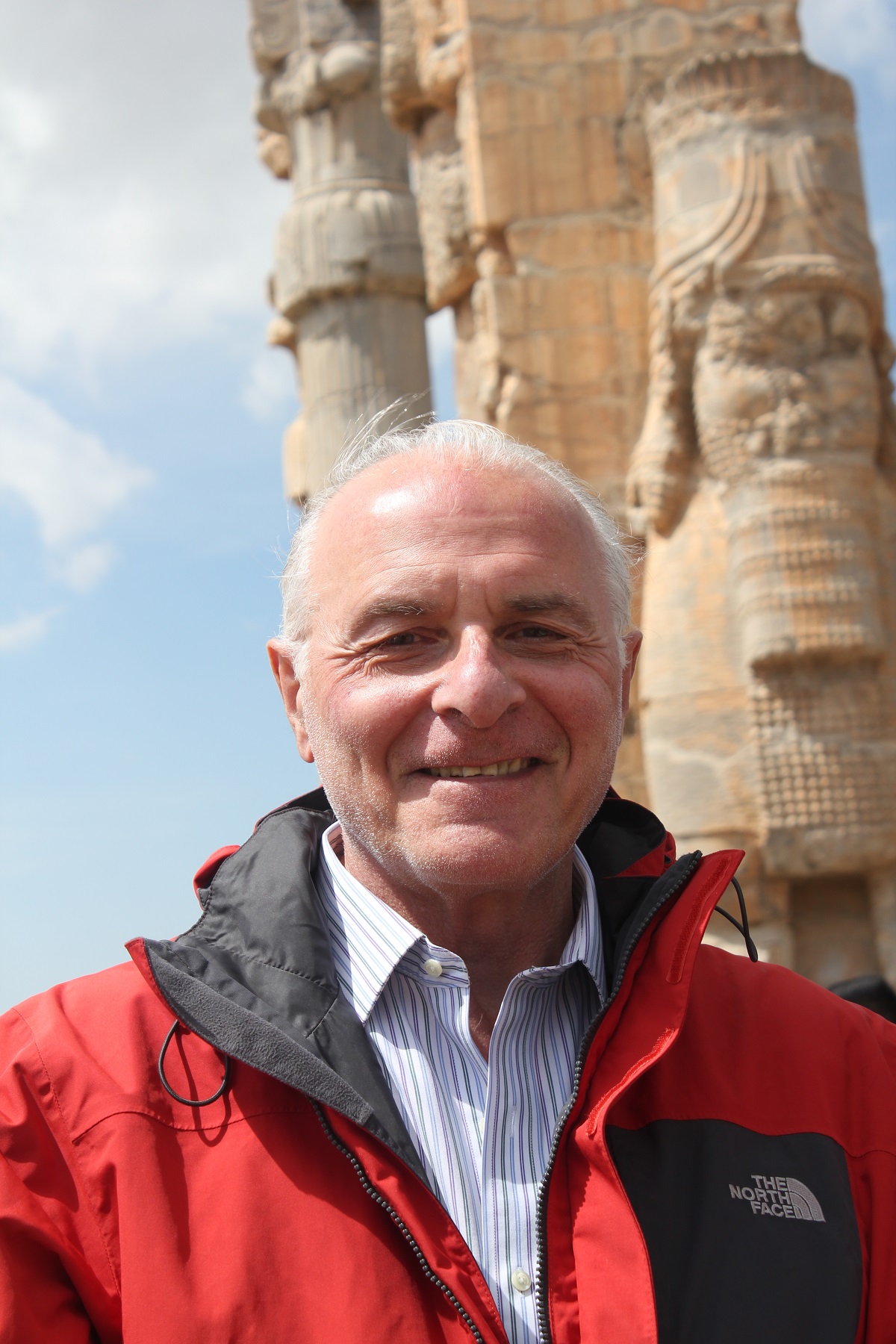 Born in Ravenna and raised in Milan, Giannalberto Bendazzi begins as a journalist and an indipendent cinema critic”. Even though his name is linked mainly with the animation field, in which he has become the most important authority at an international level, many of his studies about the “cinema dal vero” (films from life) are fundamental in the Italian publishing history. For instance: Woody Allen, 1976, the first book ever of the kind, and Mel Brooks (1977). He began his teaching career in the 1990s at Milan University and continued with many other commitments. In 1982 he co-founded ASIFA-Italia in Turin (Italy). He writes and organizes several reviews and retrospectives on a great number of directors and animators, such as Alexandre Alexeieff and Bruno Bozzetto. He is also a member of several juries at international festivals and was the “Grand Témoin” at the Clermont-Ferrand festival (2003).

Bendazzi has written several books and articles published on historical research magazines and animation magazines. “Cartoon – One hundred Years of Cinema Animation” (1994) is one of his most relevant books, which has been published in five languages. Between 2008 and 2015 Bendazzi wrote “Animation – A World History”, an encyclopedic history of world animation in three volumes. He has won several awards such as the Award of Outstanding Achivement in the Field of Animation Studies in 2002