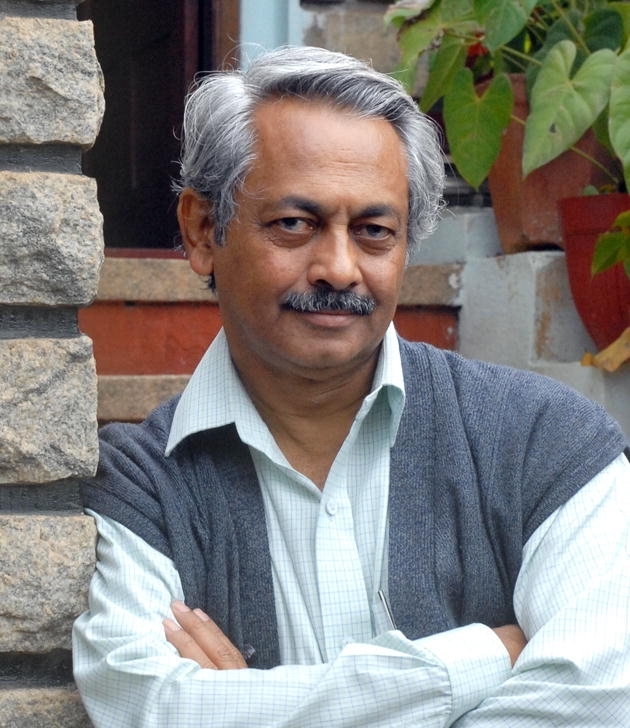 One of the founders of Parallel Cinema in the ’70s, Girish Kasaravalli graduated at the Television & Film Institue of India of Pune with the short film Avashes (1975, scheduled to be screen at the festival) winning the Best Student Film and the National Film Award for Best Short Fiction. He won the major indian prize, the Golden Lotus, four times: Ghatashraddha (1977), Tabarana Kathe (1986), Thaayi Saheba (1997) and Dweepa (2002). His movies were screened in several international film festival and the Rotterdam Film Festival dedicated him a retrospective in 2003.