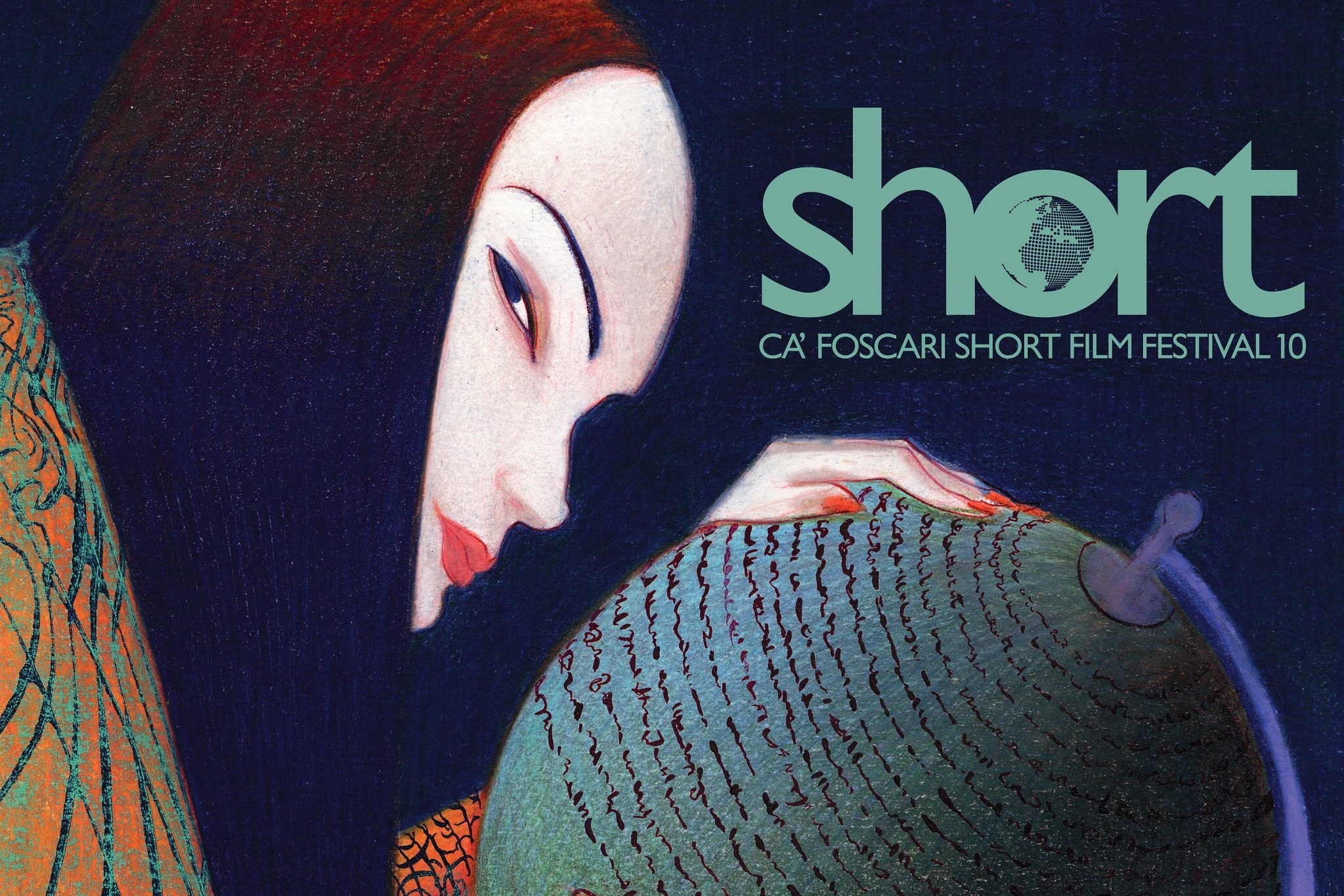 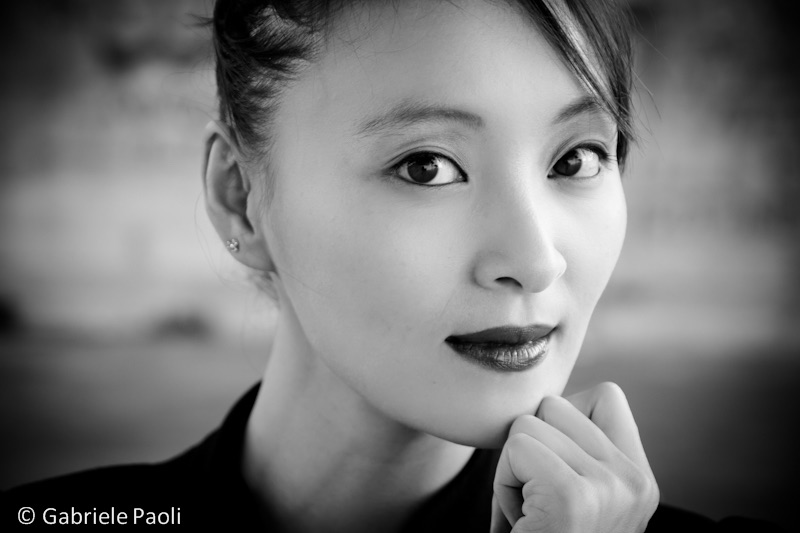 Born in Kumamoto, Japan, but raised in Italy since the age of 8, for Jun Ichikawa art is the natural dimension, not only because she was educated to music by the tenor father and the soprano mother and to classical dance from studies lasting 16 years, but also because, as she declared in an interview: “Since childhood I have been educated to be sensibility towards beauty, because for us Japanese people to be able to first of all enjoy the wonders of nature during the seasons, and then to be able to appreciate the aesthetics produced by man, such as art or cuisine, is fundamental. The arts in Japan are considered real paths: like martial art, archery, calligraphy, tea ceremony or ikebana (the art of arranging flowers). They are arts through which one enters into meditation, establishing contact with nature, appreciating its beauty. Through this, sensitivity is refined, becoming one with Mother Nature.”

The theatrical training takes place at the school directed by Giuseppe Agirò, an opportunity that allows her to act in numerous performances of classical theater, including Agamemnon, Le troiane, Andromaca. A passion still alive today, which leads her to tread the scenes in works such as Liberi tutti (directed by Elda Alvigini, 2017) and Antigone (by Giuseppe Argirò, 2018).

Her career in the film world began in 2003, when she was chosen by the director Ermanno Olmi for the starring role of the film Singing behind screens, a work that won three David di Donatello awards, five Silver Ribbons and numerous other national and international awards. She subsequently worked with important directors, such as Eugenio Cappuccio (To sleep next to her, 2004), Dario Argento (The mother of tears, 2006), Stefano Bessoni (Imago mortis, 2008), Giuseppe Tornatore (The best offer, 2012), Giorgio Amato (The Minister, 2015), Alessandro Siani (The most beautiful day in the world, 2019). In addition to feature films, she also stars in various short films including Bios by Grazia Tricarico, winner of the Fantafest 2013 for best Italian short film, and recently the award-winning Ehi muso giallo by Pierluca Di Pasquale (2013).

Her career in cinema and theater is also accompanied by an intense activity as an interpreter in various television series, including the famous RIS 5 – Delitti Imperfetti by Fabio Tagliavia, produced by Taodue, where she plays the role of Flavia Yoshiko Ayroldi, with whom Jun Ichikawa won the prize as “revelation actress” at the Salerno International Film Festival. From 2016 to 2018, she is also part of the cast of the new RAI L’allieva series directed by Luca Ribuoli.

Jun Ichikawa has won several awards: the critics’ prize in 2005 as part of the 4th edition of the “Giuseppe Sciacca” International Prize, the prize for best foreign fiction actress (Massimo Troisi Prize) at the Mendicino International Short Film Festival in 2011 and, among the most recent ones, the award for best actress for Nuanda Sheridan’s Satyagraha at the International Tour Film festival.

During her career Jun Ichikawa has often lent the voice to other interpreters as a voice actress: for Akiko Takeshita (Ms. Kawasaki) in Sofia Coppola’s Lost in translation (2003); Katie Leung in  Goblet of Fire (2005) and Order of the Phoenix (2007) in the Harry Potter saga; for Wenwen Han in Harald Zwart’s The Karate kid (2010), for the protagonist of James Mangold’s Wolverine (2013) and, finally, for one of the characters of the new Cyberpunk 2077 video game coming out in 2020.

An intense and eclectic career, therefore, which makes Jun Ichikawa one of the most loved faces of the Italian and international scene.