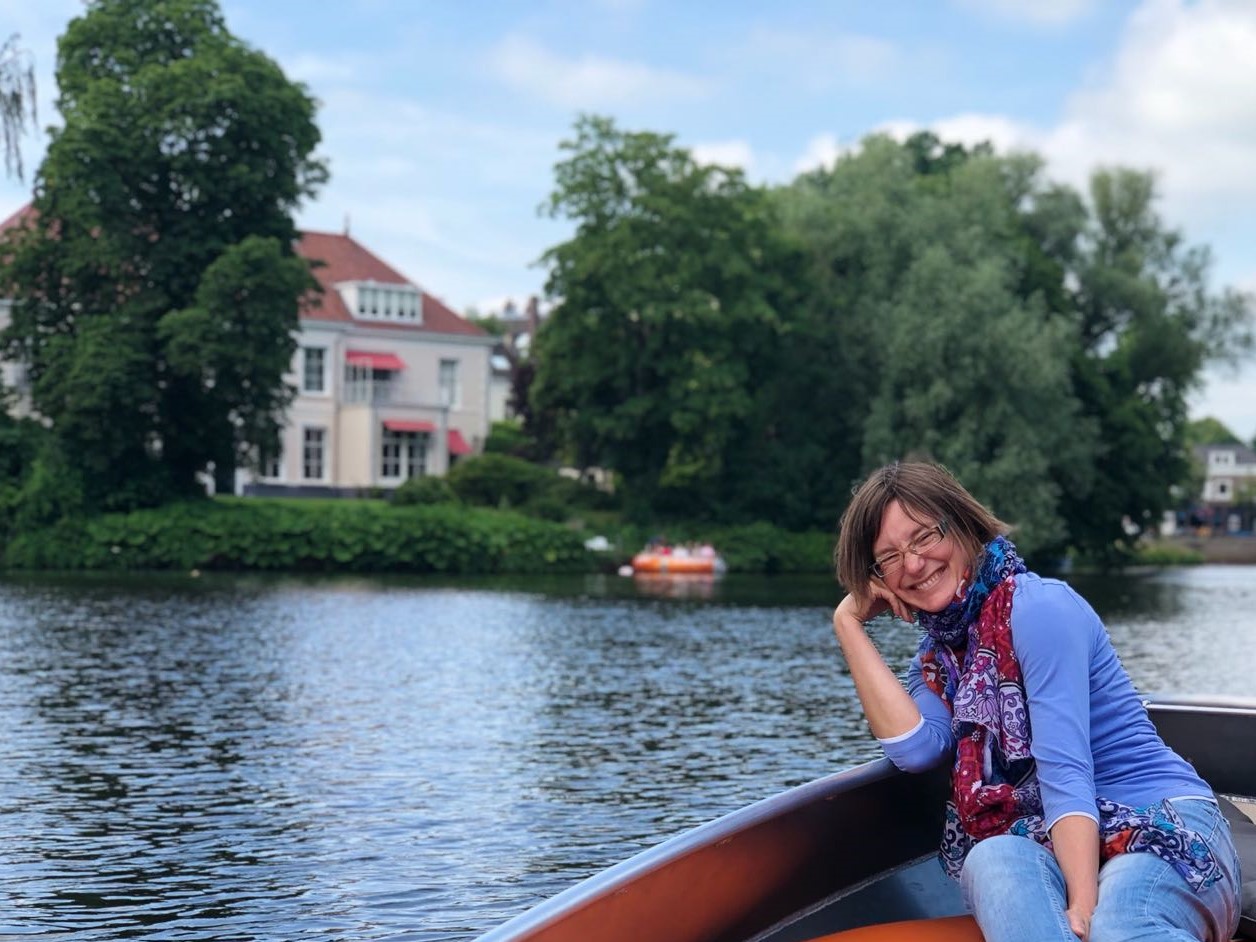 Laura Aimone was born in Ivrea and she has been working in the world of cinema for more than fifteen years. Graduated in foreign languages and literature, during her university studies, she developed a strong interest in cinema, which she deepened during the year of Erasmus at the Kŏbenhavns Universitat in Copenhagen in Denmark and with a master’s degree at Mount Holyoke College in Massachusetts, in the United States. After three years at the Office of Ceremonies and Events of the Venice Biennale, Laura decided to continue her career as a freelancer, maintaining a lasting link with the Venice Film Festival, where she became responsible for the Film Delegation Office, and enriching her career with some of the world’s leading film institutions, such as the Berlinale, the Edinburgh Film Festival, the Doha Film Institute in Qatar, the Giffoni Film Festival and the Macau Film Festival and Awards in China.

In addition to specializing in the management of talent, red carpet and organizational aspects related to the reception of guests, Laura begins to deepen the content of the Festival, proposing workshops in Finland, Portugal, Slovakia and Tasmania and becoming a programming consultant with a particular interest in films from the Arab Gulf area. Among the most significant collaborations are  with the Middle East Now in Florence and with the River Film Festival in Padua. Laura also designed and curated the exhibition “Endorfine rosa shocking, film on women in sport”, presented in Treviso for the first two editions and since 2020 moved to Venice at the Casa del Cinema Pasinetti. Laura has also participated as a juror in International Film Festivals, in Italy, Switzerland, England, Slovakia and the United States of America.

At the same time, Laura continues her journey through the events, organizing art and photography exhibitions and collaborating internationally with companies specialized in the luxury sector. One of the most lasting consultancies is with Meltandflow, a company that counts among its customers some of the most prestigious brands of Procter&Gamble Prestige/Coty as Dolce&Gabbana, Hugo Boss and Gucci. In addition, Laura is responsible for international relations for the School of Acting of Calabria.

In 2019, following a screenwriting course at the Scuola Holden in Turin, her debut in directing, writing and directing her first film: the short film “The carnival of life“, with the friendly participation of Leo Gullotta.