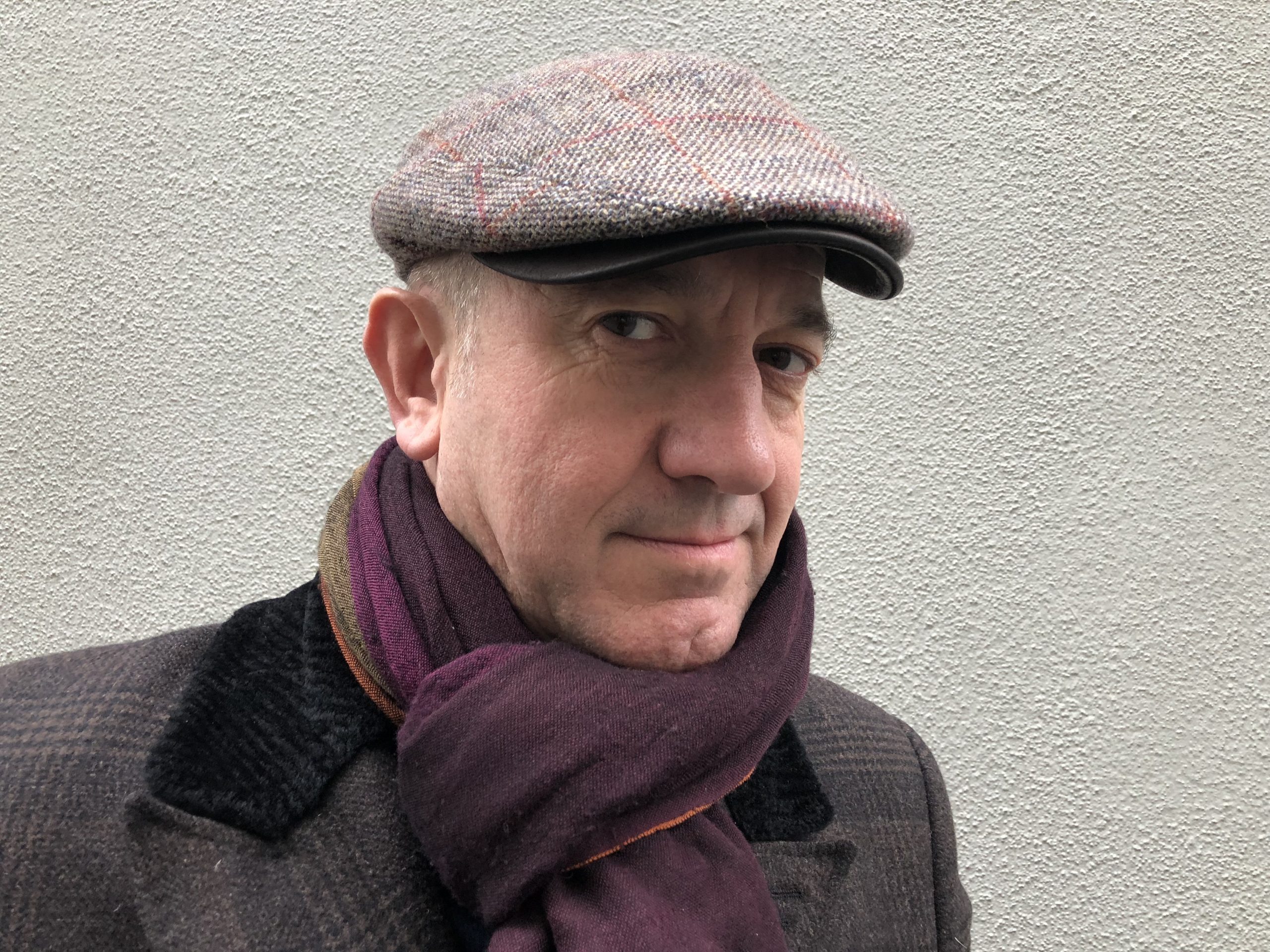 Considered one of the best contemporary authors, Philippe Claudel is a teacher, a writer, a screenwriter and a director. He was born on February 2, 1962 in Dombasle-sur-Meurthe in France. Over the years he has always felt a great attachment to the French region of Lorraine, where he still lives and works as a professor at the University of Nancy. Claudel has a degree in modern literature and has enjoyed a constant literary success since his first novel Meuse l’oubli, published in 1999. For several years he worked as a teacher in the prison of Nancy, an experience that he then poured into his works, such as Le Bruit des trousseaux. In this essay he deals directly with the problem of penitentiaries, the relationship between prisoners and the outside world and their pain for what they have left outside, often accompanied by the regret for losing contact with their families.

The great success of the critics and the audience comes in 2003 with Les Âmes grises, a novel set during the First World War in a small town in Lorraine, where the corpse of a ten-year-old girl is found. The story is told by a policeman with a thirst for truth who, twenty years later, puts the pieces together in the hope of shedding light on the story and on his own past. With this novel, Philippe Claudel has won countless awards, including the Prix Renaudot in 2003.

To date, about forty literary works by Claudel have been published, including essays, collections of short stories and novels; many of them have been translated all over the world. Thanks to the publishers Ponte delle Grazie and Salani, his works reached Italy and have been translated by Francesco Bruno.

In 2008 he made his debut as a director with Il y a longtemps que je t’aime, receiving great critical acclaim in France and in the world. In this film, partly shot in Nancy, he took up some of his most cherished themes, i.e. the reintegration into society of those who have been in prison, and has won many awards and acknowledgements. He received two Golden Globe nominations for Best Foreign Language Film and a nomination as Best Actress for Kristin Scott Thomas in the Motion Picture – Drama Section. The film also won BAFTA Award for Best Film Not in the English Language out of four nominations received. In 2011 he released his second film, Tous les soleils, a comedy based on the 1984 novel under the same name by Bertrand Visage, with a cast of several Italian actors including Stefano Accorsi and Neri Marcorè. Two years later Avant l’hiver, shot once again with Kristin Scott Thomas, was released. This dramatic film was completely different from the tones of the previous Tous les soleils, so much so that Claudel spoke of Alfred Hitchcock as a source of inspiration. The film was about a bourgeois couple whose everyday life was disturbed by the arrival of a young woman. To date, his latest film is Une Enfance, released in September 2015. It is set in his hometown of Dombasle-sur-Meurthe, and earned him the Best Picture award at the Chicago International Film Festival.