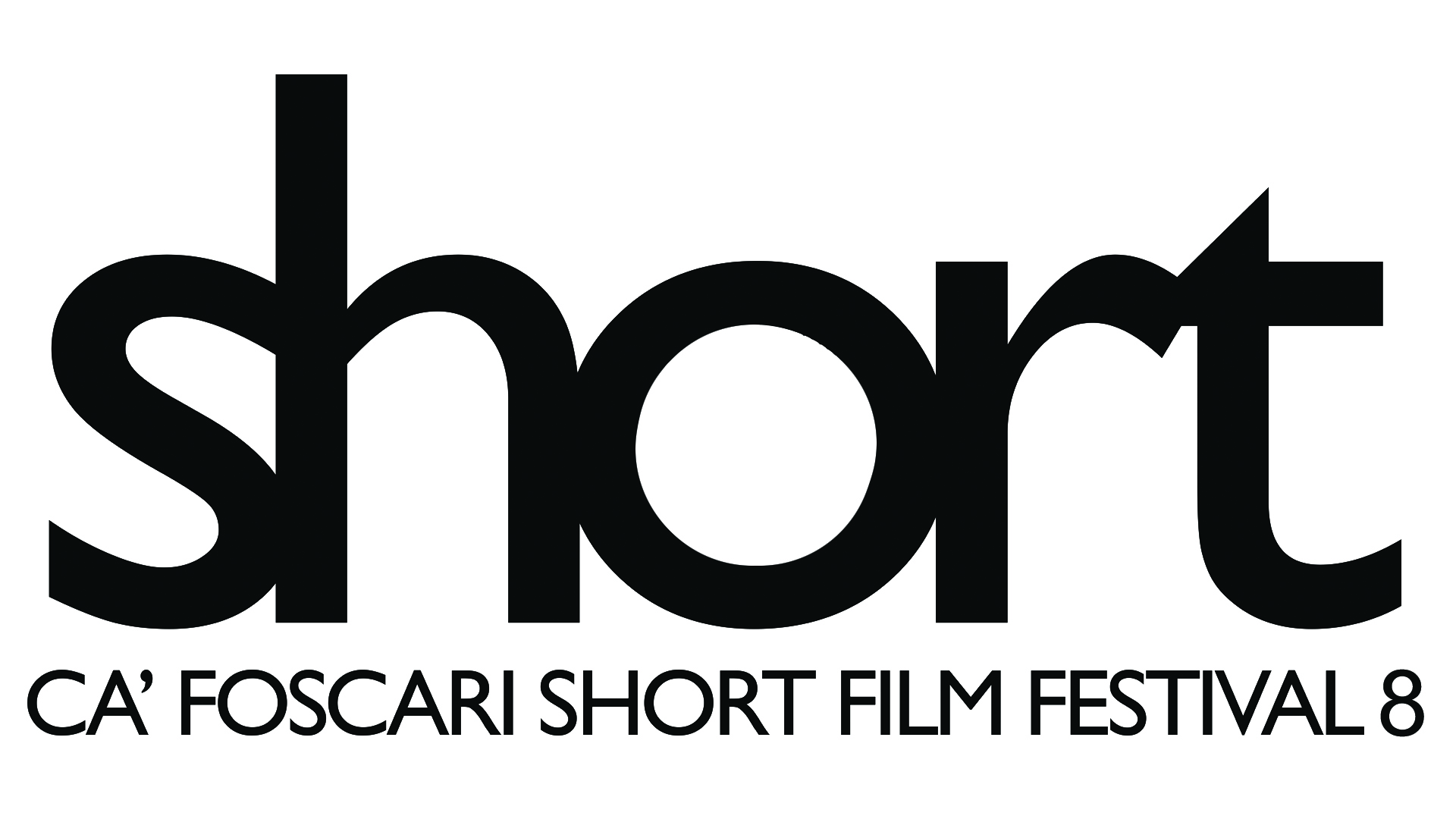 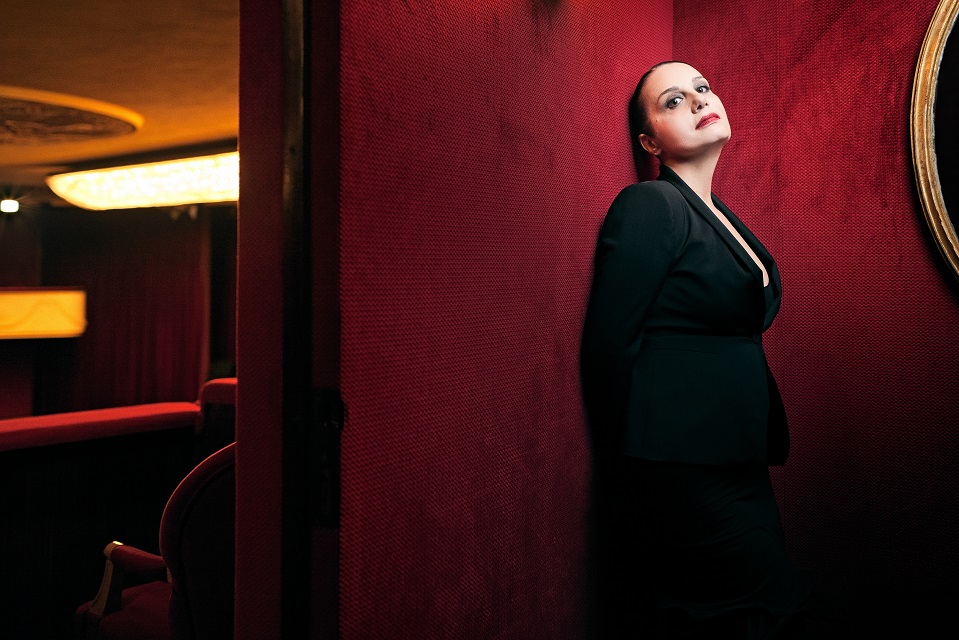 Roberta Torre was born in Milan where, after doing a Philosophy degree, she attended at the same time the Drama School at the Scuola d’Arte Drammatica Paolo Grassi and the Direction and Screenwriting courses at the Casa del Teatro e del Cinema.  While still a student, she encountered famous directors as Ermanno Olmi, a personality that she herself  stated to be an influence for her work and for the creation of a personal style of direction, especially for what concerns realistic situations, street settings and the importance given to non-professional actors.

In the 1990’s she moved from Milan to Palermo, Sicily and she fell in love with the city so much that she’ll decide to stay there for ten years. In the early 90’s, as her Master Olmi had previously done, she made her debut as a documentary director and presented  La vita a volo d’angelo (1996) at the Venice Film Festival, a portrait of the Neapolitan singer Nino D’Angelo. At a later time she directed two musicals, both set in Palermo: Tano da morire (1997), in which irony and music make a fool of a grave subject, such as the Sicilian Mafia in the 80’s; it is followed by Sud Side Stori (2000), in which she reinterprets Shakespeare’s Romeo and Juliet.

From that time on she devoted herself to feature films and she attained prizes and recognition in the major film festivals in Italy and abroad, such as in Venice, Cannes and at the Sundance Film Festival. She won numerous David di Donatello Awards and Nastri d’Argento with  Tano da Morire ( 1998), Angela (2002), Mare Nero (2006) and I baci mai dati (2011).

The hallmarks of her films can be found in a strong interest for genre contamination, first of all between music and painting, especially by means of the musical film. Another important feature to consider is the highlighting of the absurd and the grotesque, even in realistic situations. These are some of the traits that are usually inserted in contrast with an overwhelmingly colourful style, adopted not to enhance carefreeness but profound contradictions.

In the last few years she was also committed in drama production. She has been the first woman director to stage  a play in the Greek Theatre of Siracusa in the context of the VLVIII  classical series, with the comedy Uccelli by Aristophanes in 2012, for which she won the Ombra di Dioniso Award. She also signed both the script and the direction of Insanamente Riccardo III (2013), a play in which she completely transformed the Shakespearean tragedy, thirteen years after the reassessment of Romeo and Juliet in Sud Side Stori. The work for the stage is the starting point to develop another project based on the Shakespearean work, a full-length film titled Riccardo va all’Inferno (2017).

Besides the effort in the theatre and for the cinema, she also worked on video-art installations, another proof  of the merger of various languages  and the sign of a versatile aptitude for different types of art. She worked in the United States as well, in collaboration with the University of Bloomington, Indiana, for which she settled in as artist in residence in 2013. The institute also  honoured her with a personal exhibition in the same year. The next year she was invited to hold the postgraduate course of Direction and Drama at the Oakland Mills College, California. She currently lives in Siena.