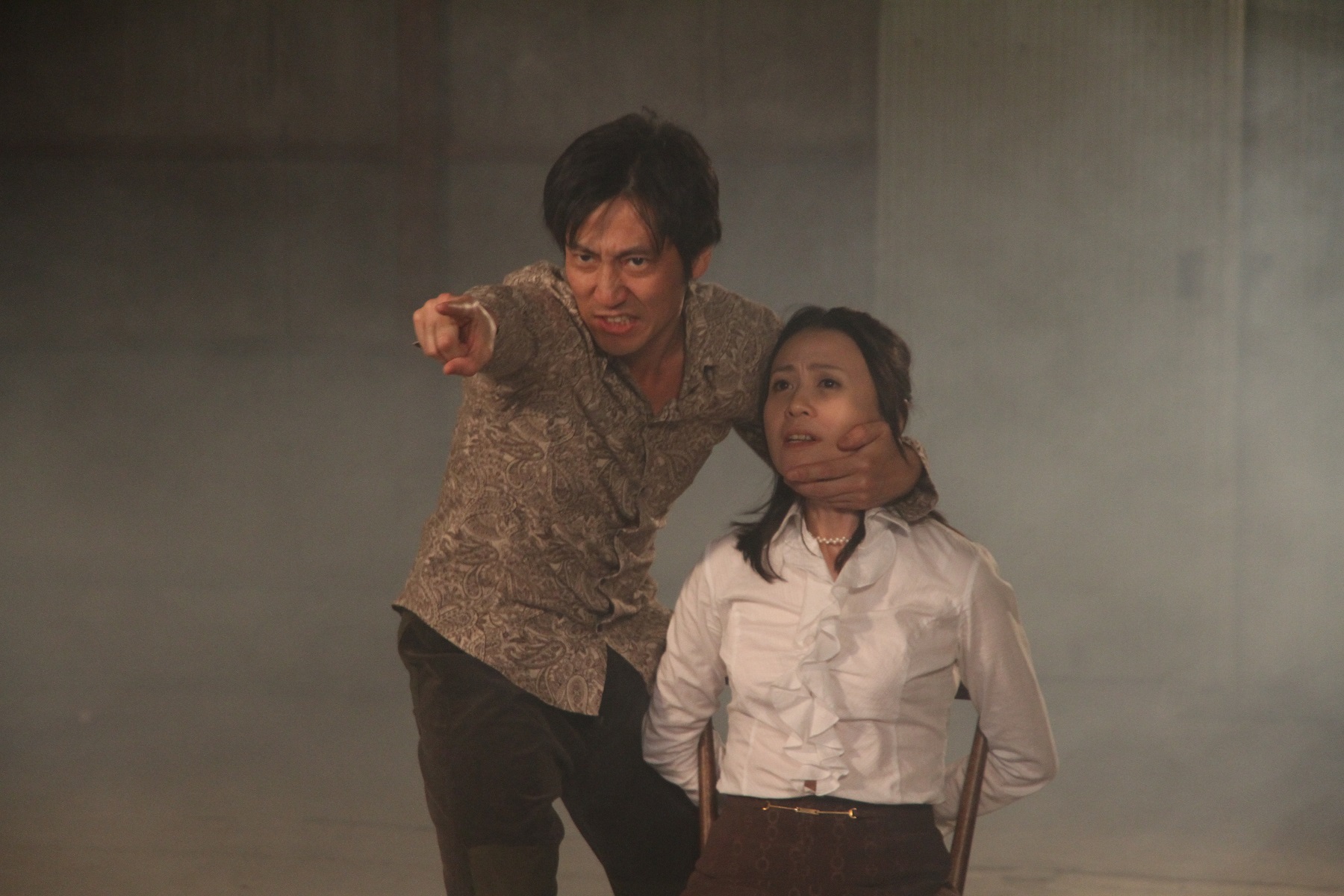 In this year’s edition of the festival, the famous author held a masterclass and presented his latest film


In the third day of the Ca’ Foscari Short Film Festival the masterclass that every year is proposed to the audience was held by the screenwriter and director Takahashi Hiroshi, author of the iconic trilogy The Ring (Ringu, 1998).

The innovation that made The ring a milestone of the horror cinema is in the ability of mixing typical elements from Japanese folklore (Sadako the ghost) with the mistery genre from American tradition. Based on these two aspects, Takahashi begins his talk defining J-horror, word that classifies all the horror films produced in Japan. “What really scares Japanese people”, says the artist, “are the monsters of our tradition, the phantoms. J-horror is strongly tied with our culture and that is why it is impossible to make it in other countries”.

The masterclass switched from words to images, with the presentation of his latest work, unreleased in Italy, Carol of the Old Ones (Kyū shihaisha no Kyaroru, 2011), medium-length film, written and directed by Takahashi himself and realized in occasion of the disastrous earthquake of 2011. The film recalls in a grotesque shade the cruel reality inside the film-making world, parodying the austerity and competitiveness in a school of cinema, which pushes students to the most extreme acts. The main character, Miyuki, in the same moment when she is selected to be the director for the graduation project of her class, becomes object of vent and envy by her class-mates who, together with the teacher (Naomi Hayakawa), will bring her to the limit of her psychological resistance and she will eventually give up her moral integrity to achieve triumph. The dramatic end perfectly describes the message of the film: “Human being don’t crush other human being. They crush themselves.”

With this work Takahashi seems to shift from a genre more bound to the supernatural to a kind of horror related to the psychological introspection, human nature as the true root of horror. “It wasn’t born as horror” explained the director, “but when we edited the whole movie we couldn’t define it in any other way”. The title of his piece of work comes from the Carol of the Old Ones, published in 1988 by the H. P. Lovecraft Historical Society inspired by the well-known Carol of the Bells, the traditional Ukrainian Christmas song. To the question about this original inspiration, Takahashi replied: “I’ve always been fascinated by Lovecraft and his work, since I was a boy. Also Ringu contains references to this author. In this case, however, the reference remains only in the title. With this movie I wanted to show how a young female director has been outclassed by who has more experience on field – the old ones – a reality, unfortunately, present in the current cinema world.” In the lovecraftian work, as a matter of fact, the reference to the “Great Old Ones”, gods that in the antiquity ruled the Earth and that now have fallen in a sleep similar to death, is found in the Cthulhu Mythos, the fictional universe in which the stories of the famous American writer are set.

In the end of the evening, there was some time left for the public to ask questions to the director, in particular regarding his work method and his experience with Ringu. Before saying goodbye to Venice, Takahashi himself asked a question to the auditorium: “When I go overseas I usually ask a question about what truly scares a Country. In France I was answered ‘the devil’, in Germany ‘politicans’ and in Russia ‘death’. What is it that truly scares Italians?” “Bad food!”