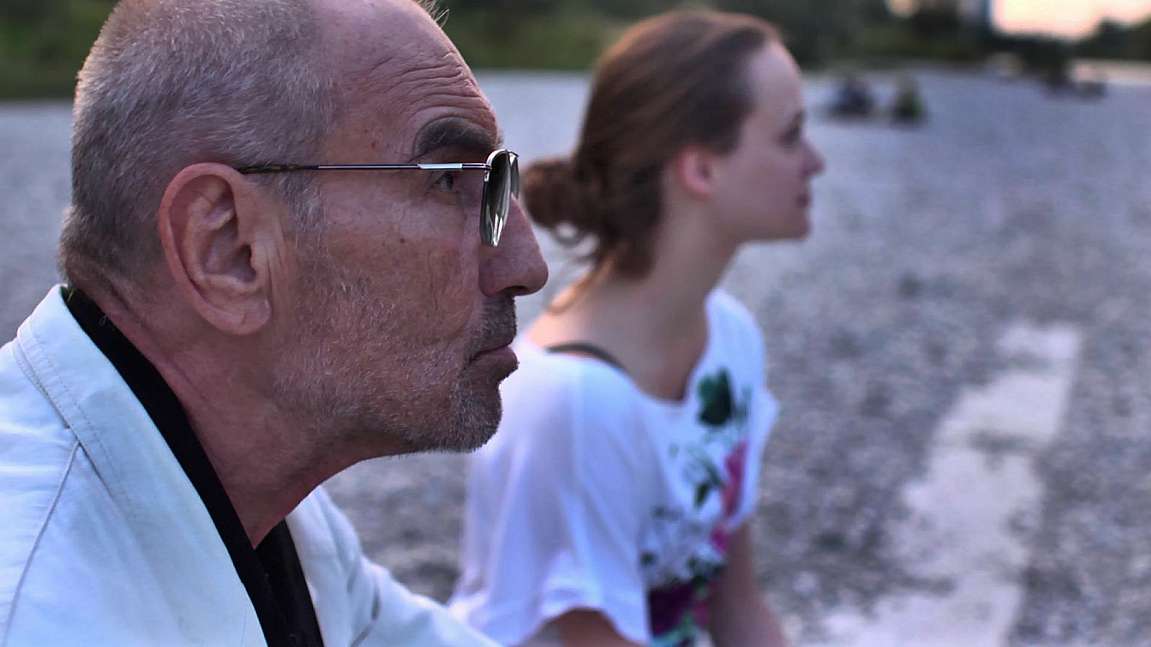 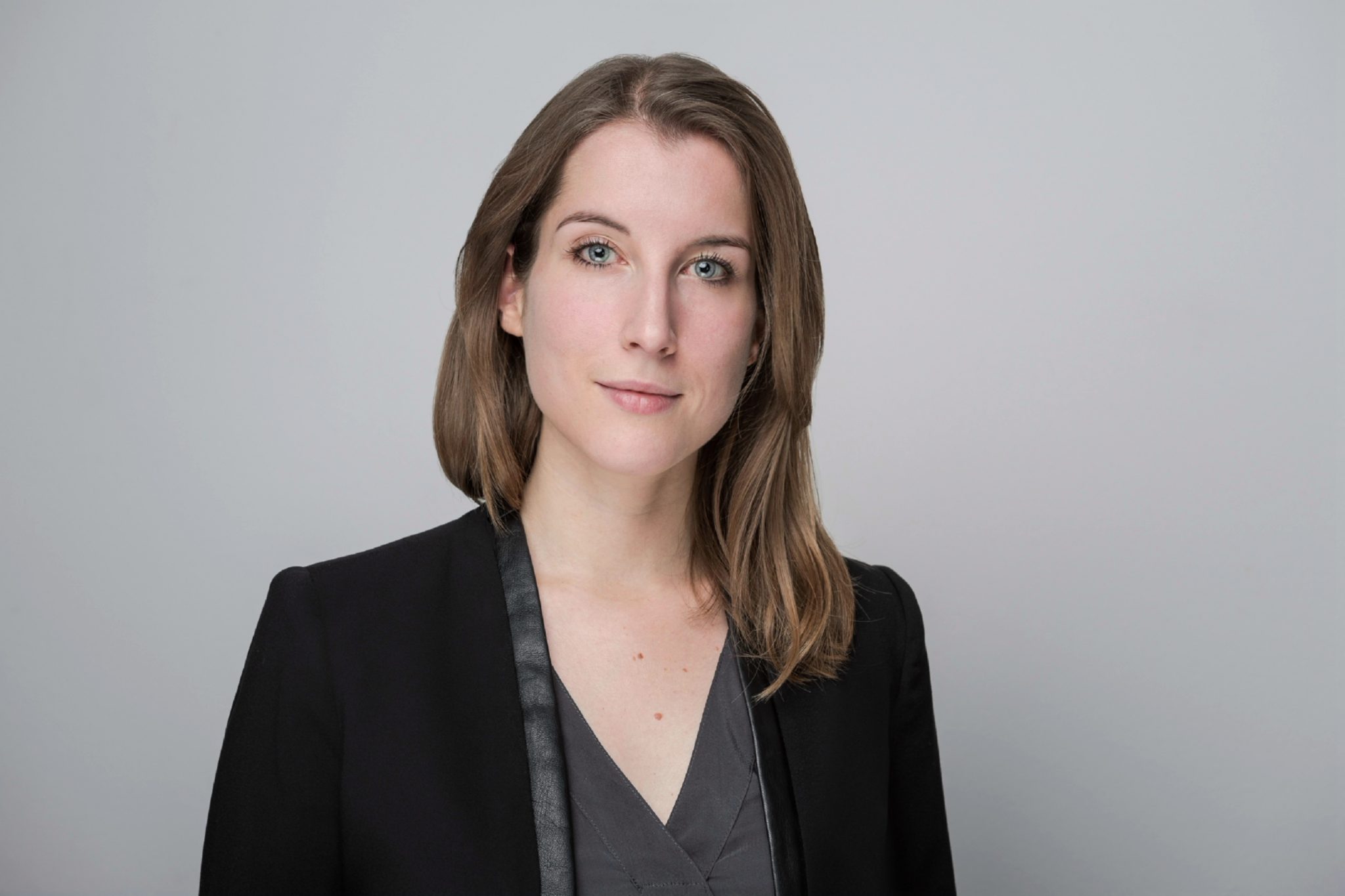 WINNERS: MARIE ELISA SCHEIDT “THE SHORT FILM FESTIVAL IS A WORKSHOP WHERE YOU CAN BE BRAVE” 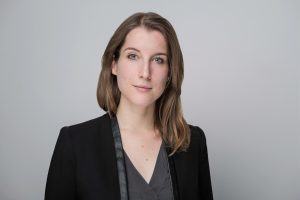 On the occasion of the tenth edition of Ca’ Foscari Short Film Festival, on the first day the winner of 2011 first edition’s International Competition was a special guest: Marie Elisa Scheidt. Born in 1987 in Dresden, after finishing her studies at Munich University of Television and Film and at Toronto School of Image Arts, she attended the Berlinale Talent Campus. The German documentarist won several film festivals around the world: her documentaries and works of fiction stand out due to their ability to explore human relations, especially the role of the single individual in today’s society.

The filmmaker returned on the Auditorium stage as a guest nine years after her victory. Visibly moved, Marie said to be “speechless, honored, and lucky”. Praising the Short, Sheidt emphasized its key role played in her career. Looking back at the past, she told the audience that the award was indeed just the beginning of a long journey: “For young rising talents, this Festival can be a source of motivation. The Short is a workshop where you can be braveand face different levels of reality”. Remembering the short film I love you, I love you not with which she won during the first edition, she disclosed that she is working on a new project called “CO” where some of the former artwork’s elements will be proposed again.

Three short films, chosen among those she produced in the past ten years, were screened today: Through the lens of InkedKenny (2012), Holy F%&# (2013) and Sobota (2013). All of them are documentaries. The theme of detachment, leitmotiv of the Festival’s tenth edition, characterizes these three artworks too.

Through the lens of InkedKennyis the story of a photographer who cannot fit the gay community anymore. However, he manages to bond with the muscular men he shoots and with whom he exchanges opinions and points of view. “Through the lens”, then, might not only be his camera lens, but it could also be a metaphor for what the protagonist sees through his eyes.

Holy F%&#recurring phrase is “my language limits are my world limits”: the characters find a way of expressing themselves beyond language, by making sounds that are unspecified but functional for expanding their communication ability, usually confined by words.

Lastly, Sobotais based on a notorious unethical man of Wien’s red-light district and set in the 60s. His challenging behaviour had been repeatedly used by the media to forge the “bad guy” stereotype. Marie’s artwork, though, focuses on the deepest and darkest parts of humani 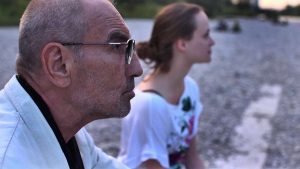 ty instead, as remarked by sentences like “When you find yourself, you understand how dangerous you are”.

From student in the Arts of Filmmaking to Short winner and then established documentarist in Germany: Marie Elisa Scheidt has been the first of many “winners” guested by the Festival, which persists in its promotion of young talents from all around the world