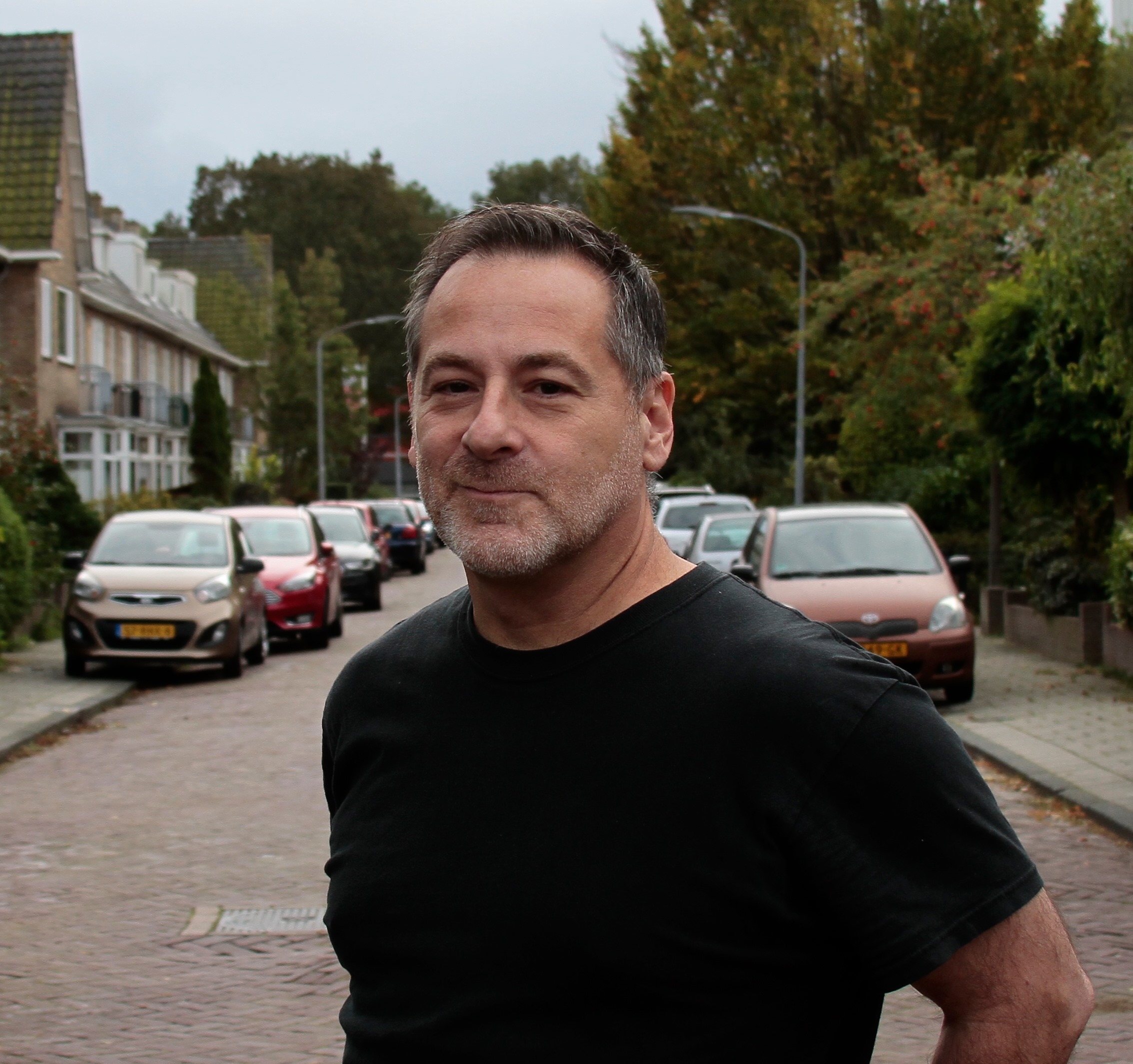 Tony Grillo has been directing, producing and developing live and animated works for over 20 years. Trained as an independent filmmaker and traditional animator, he has also been a producer for Disney, for the creator of the Muppets Jim Henson and also for the famous Simpson family, before founding his own animation and production studio in 1999. As the head of Flinch Studio and MightyPants Media he has overseen the production of over 100 episodes, commercial spots and shorts for the likes as Tim Burton, Adam Sendler and Mark Cuban, as well as for studios such as Fox, Starburns, Warner Brothers, Sony and ABC. In addition to overseeing software and supporting theory training programmes for new hires at Flinch Studio, MightyPants Media, Floyd County Productions and Revolution Studios, Grillo has served in the animation team for several small and large classrooms.

He worked closely with the director Tim Burton to develop story and gags for his Stainboy series, adapting Burton’s characters to an animated work. The series had a great audience and also reached the MOMA with Tim Burton’s exhibit.

He created, wrote and directed 55 short episodes for Lion’s Gate Films and Dallas Mavericks owned by Mark Cuban, which appeared on the official NBA site, and was highly appreciated by a broad audience. In addition, he wrote and produced several live action and animated musical shorts for Cuban’s Blog Maverick site.

He worked together with 20th Century Fox for the stop-motion movie Monekybone, starring Brendan Fraser and John Turturro as leading characters, blending together live shots and animation. This was a challenge for Flinch Studio, seriously committed to making high quality works, an opportunity to define the model for new media entertainment, but at the same time still leaving some unexplored issues. He also challenged himself directing a half-hour bi-lingual comedy for children. In this case, the United States EPA and the City of Laredo, Texas, guaranteed total support to his creative talent and this made it possible to create an irreverent educational and creative work. He also co-wrote children’s books and wrote and directed a mini-series in collaboration with  Cartoon Network Worldwide.

Later he produced animated shorts for comedy icon Adam Sandler, based on tracks from his comedy CDs. Upon its release, The Peeper was the most highly-viewed piece of internet content ranking ten million views in only two weeks. He also ddeveloped and directed Popped Culture Theatre, an irreverent and popular series for the Yahoo & Pepsi Smash destination, crafting a unique visual and storytelling style that was both edgy and pop-culture friendly.

He produced content for well known series such as Family Guy, The Critic, Axe Cop, The Muppets and HarmonyQuest. As regards The Critic, he produced the revived series for online distribution only. He worked in close contact with Gracie’s producers, as well as with legendary writers Al Jean and Mike Reese, combining the original cast with new characters & settings, also accommodating last-minute creative changes and topical updates. He handled the animation production for the pilot season of HarmonQuest: he produced the series and contributed to the development of both the characters and the plot.

Grillo also has an extensive background in training. He works as an animation teacher in New Animation Sardegna in courses organized by Toon Boom Animation, with which he had already collaborated in small digital classes of Cut Out Animation. He trains young students over an intense 13-week period with the aim of making them true experts in the field. The course offers teachings on animation and on how to make a story board; it also provides detailed information on the production protocols and offers proper internship in different companies and production sites.

Goodwin VS Badwin – The Golden Crosses, 2012

Why do we have to go to church? The episode opens up with this very simple and direct question, and the mother of the two strange characters simply replies that we go to church not to be hated by God. Seventh episode of the series featuring two twins who respectively represent good and evil, kindness and wickedness, offering “irreverent” situations in politically incorrect and surreal adventures.