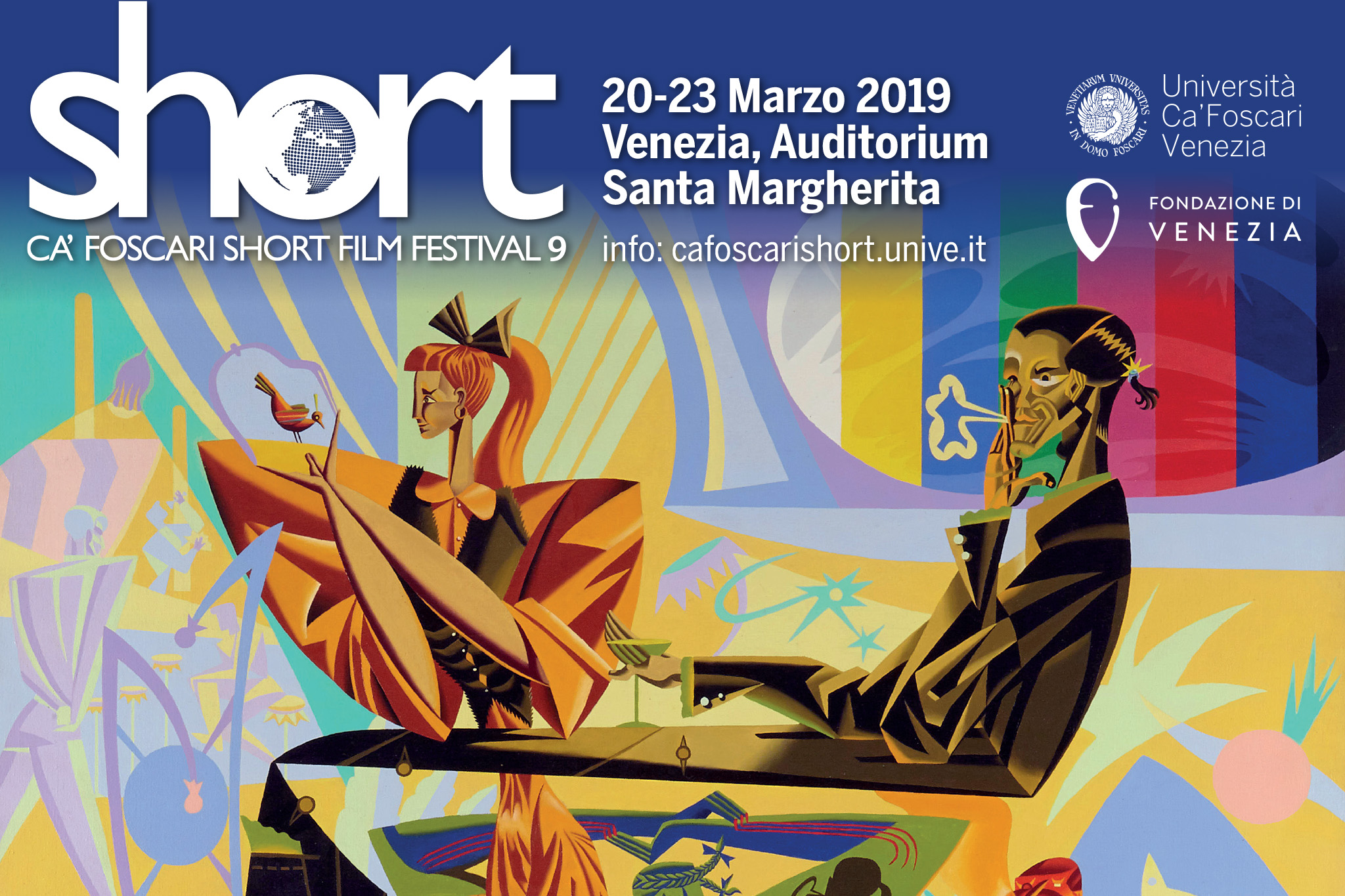 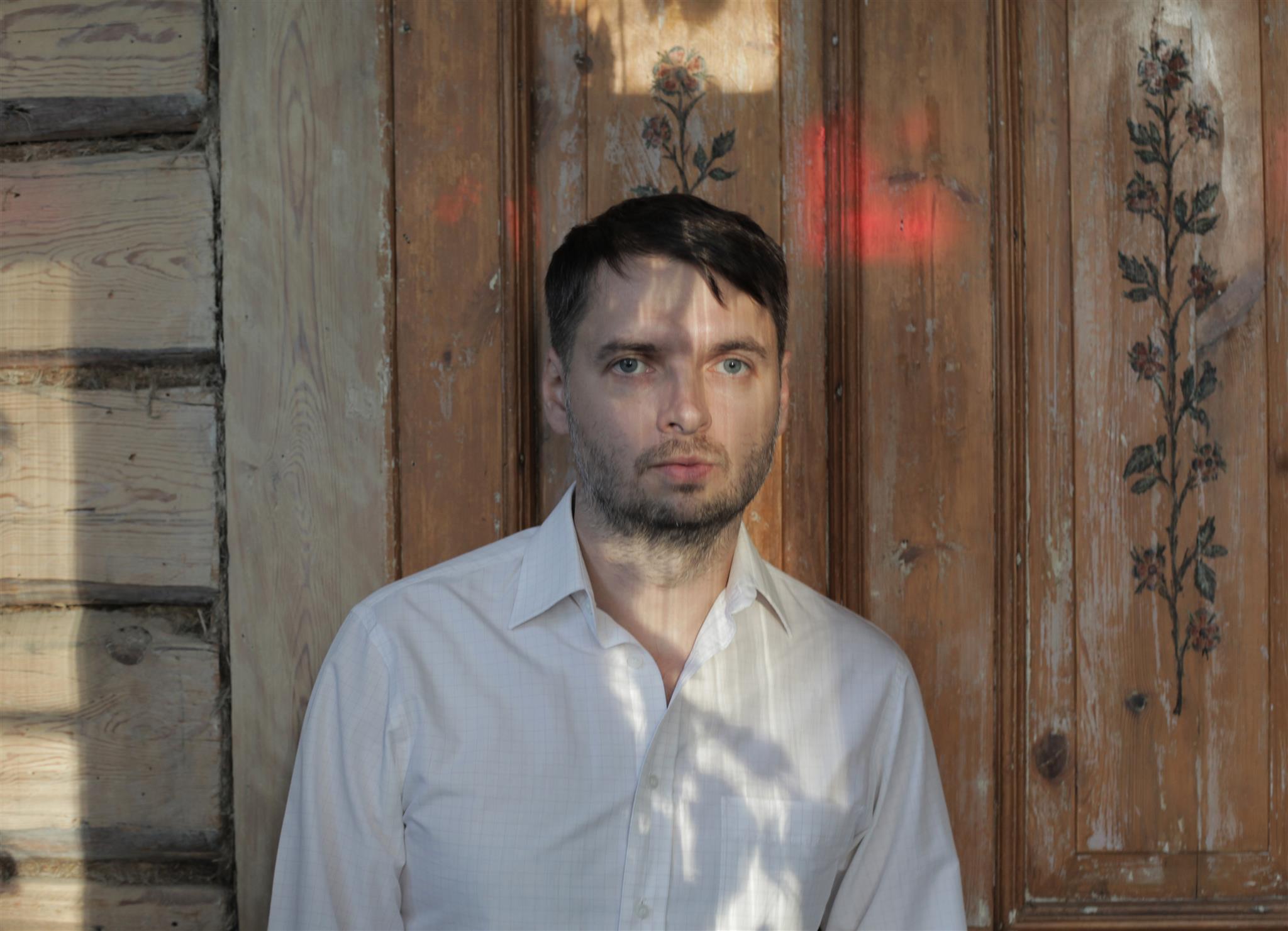 Ülo Pikkov is an internationally renowned filmmaker, producer and film scholar. He started his career at the Turku School of Art and Media in Finland, where he studied animation, and since 1996 has directed several award-winning animation films (Letting Go, Empty Space, Tik-Tak, Body Memory, Dialogos). His first project at Turku was the short film Cappuccino (1996), which won prizes such as an Encouragement Prize from Kettupäivät, Finland (1996); Prize for Best Film Design from the International Student Animation Festival in Ottawa, Canada (1997), and Best Animation Award from Mediawave International Festival of Visual Arts, Hungary (1997).

He has published articles on films and written fiction books for children and adults. In 1998 he started working as a Film Director for the Eesti Joonisfilm animation production company,  an Estonian studio specialized in cartoon animation. The company also produces high-quality family films intended for a broad audience and narrowcast films d’auteur. They excel in applying the co-effect of caricature, absurd humour and rationality, playfulness, individuality, and a multifaceted approach in telling stories.

In 2001-2002 he worked at the Estonian Television as a scriptwriter for the series entitled “Anima zone“. In 2004 Ulo became legal expert of the Estonian Film Foundation and in 2006 Associate Professor at the Estonian Academy of Arts.

In 2005 he graduated from the Institute of Law at Tartu University, his interest mainly focused on the media and author’s rights. In 2006 together with Heilika Pikkov he founded the company called Silmviburlane. Both of them well-known directors, they joined their forces to start up a small film production company in Tallinn, which produces documentary and animation films. Between 2007 and 2011 he was appointed Chairman of the Audiovisual Arts board at the Estonian Cultural Endowment.

In 2008 he produced and directed the experimental film Blow, in which he observes to what extent the city of Tallinn has changed over the years, which passed from being a post-socialist city to becoming a capitalist reality. In 2008 he directed Dialogos, an experimental animated film founded on absurd humour, whose theme is our contemporary high-tech society, where too many sign systems exist. This work awarded the Honorable Mentions prize at the Ottawa Animation Film Festival, Canada (2008) and at the Lisboa Animation Film Festival MONSTRA, Portugal (2010).

In 2011 he directed the stop-motion animation Body Memory, which is centered around the idea that our body not only remembers individual experiences, but also the sorrow and pain of our predecessors. This work was inspired by the sad episodes of deportation from Estonia in the 1940s. Thanks to this film, Pikkov was awarded several prizes not only in Europe but also  internationally, such as Best Director at the Gulf Film Festival, United Arab Emirates (2012), Best International Film at the Monstra – Lisbon Animation Film Festival, Portugal (2012), Best Animation Film at the Clermont-Ferrand Short Film Festival, France (2012), and many others.

In 2011 he also started a collaboration with Nukufilm, a studio which  has been active for over 60 years and mainly deals with different  kinds of stop motion techniques, such as  cutout animation, puppets, objects and clay animation, pixilation, 2D animation and mixed techniques. Nowadays, Nukufilm is internationally known thanks to the many prizes awarded at international film festivals and has attracted a great deal of attention from foreign producers.  Norwegian and Finnish animation schools consider Estonian animators as high standard professionals who are invited to lecture in their universities.

In 2013 Pikkov produced Ada+Otto, which tells the story of Ada (a crow) that dreams of getting married and of Otto (an architect working on a new skyscraper). In the beginning Ada believes that good looks is what really matters in life; however, she starts wondering whether changing one’s look and taking the appearance of others truly is the best way to achieve happiness.

Zebra is another animation film he directed,  drawn directly on the film print with no camera, no computer, no budget… just memories (2015). Tik-tak is a stop motion work directed by Pikkov in 2015. A watchmaker controls the passing of time, but in turn a mouse living in the watchmaker’s workshop controls the clocks… a film that tells about time and its ephemeral nature.

In 2017 he produced and directed Letting Go, an animation work inspired by the Japanese tradition that is known as hinamatsuri: following a bad or traumatic experience, you can make dolls and set them floating down the river as this will take all troubles or bad spirits away from you.  He worked to this project in collaboration with a deeply troubled person who had been brought up in orphanage and who is now trying to start a totally independent life, with no previous experiences in filmmaking. This could be classified as an improvised work, a sort of animated therapy during which a very personal story is disclosed.

Empty Space (2016) is a puppet animation; the story brings back a past memory, an apartment that had once existed where a small girl used to live and play. This story gives shape to the girl’s father worse nightmares while hiding from Soviet terror. Empty Space brings to life the anxieties experienced in the 1950s in the former Soviet Union.

Why don’t I leave? Is his latest documentary, produced in 2018 and directed by Liina Särkinen. He’s currently working as a manager and producer of documentaries and animation films in Silmviburlane and he is still collaborating with Nukufilm and Joonisfilm.