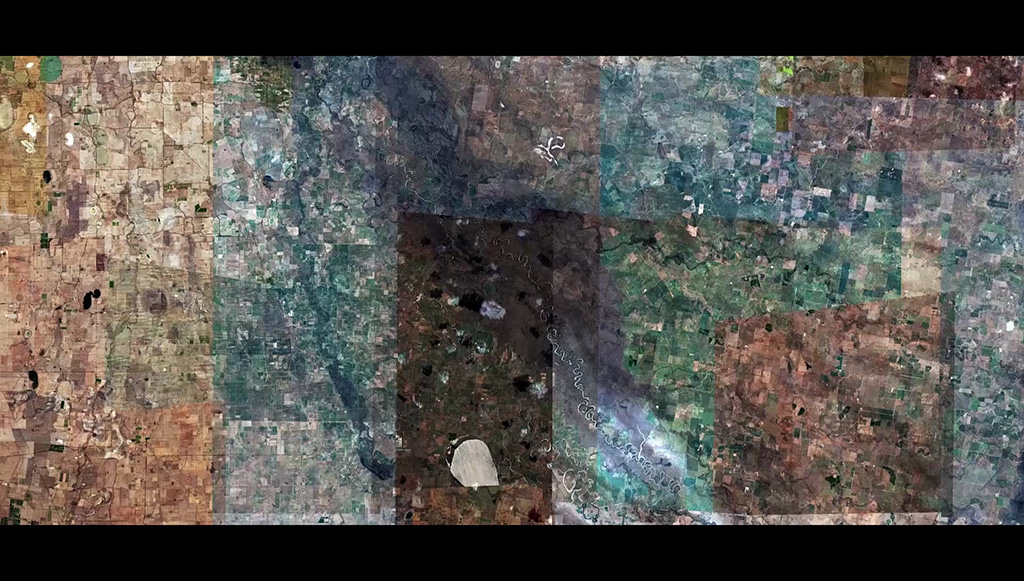 On the second day of Ca’Foscari Short Film Festival, the fourth edition of The Suspended Glance took place with the participation of the curator Elisabetta di Sopra and Alessandra Arnò (co-founder of Visualcontainer, the first Italian project keen to collect, choose and broadcast the most experimental and assorted Italian video art works). Their aim is to promote young and skillful artists that put themselves on the line to share different artistic perceptions by taking advantage of technology.
Amongst the public, Flavio Scutti, the director of Rides, was also present with his work influenced by a personal experience re-elaborated and decomposed through digital technology. It distances itself from memory to become a different realty itself, without losing the elements of the past. Directed by Alessandra Caccia, who was also present during the show, Dreammachine moves closer to everyday life, inspired by a consideration about some diagnostic exams. The director, also inspired by the photography, emphasizes the incessant noise produced by the magnetic resonance that carry the patience in a dreamlike dimension, giving him the opportunity to reflect about his own soul. It introduces the concept of resilience that is the ability of an object to resist the strikes and consequently brings force from a negative incident, transforming it to a moment of personal “change and development”. Then the program is followed by the projection of Weltanschauung – Il mondo come volontà di rappresentazione (The world as will of representation) by Matteo Pasin. The director used Google Earth to create a frenzied sequence of overlapping images of Earth, eliminating the common certainties.
Riccardo Muroni is the author of 010, work focused on the upturning of the anthropocentric logic. With no dialogues, the focus is completely on the themes of “double” and of the possible existence of parallel universes. Pic Nic by Barbara Brugola and Trond Arne Vangen, inspired by “Le dejeneure sur l’herbe”, originally examine the anguishing theme of violence. From this point of view, Alessandra Arnò has underlined how, through the total absence of male figures, the principal character tries to take back control of her own life through the simple act of eating some fruits. Her body starts to reject the product of experienced violence and, through a sudden fit of coughing; the girl vomits a stone, the symbol of the act.
Finally, Slow by Enzo Cillo has been presented. It is black as night and the various elements of the urban environment take shape starting a silent dialogue: the electric light of the street lamp, the swish of the wind, and the moon whose light cope with the surrounded darkness, were filmed by more points of view.
Alessandra Arnò and Paolo Simoni showed the characteristics of Visualcontainer and their aim to exalt the digital experimentation and language without leaving behind the traditional techniques. Besides the local artists, mostly from Milan, Visualcontainer creates collaborations with countries such as France and Argentina. Moreover, it collaborates with Universities, exhibitions, museums and festivals, through video art and media. Among its secondary projects of the last period, there is also the first web channel dedicated to international video art, VisualcontainerTV. This channel offers monographs and selections from specific festivals accessible in Italy and overseas. Also notable is the [.BOX] from Milan, a space completely dedicated to screening and distribution of experimental works, which has quickly become a reference point for critics and fans, who desire to go beyond the standard.